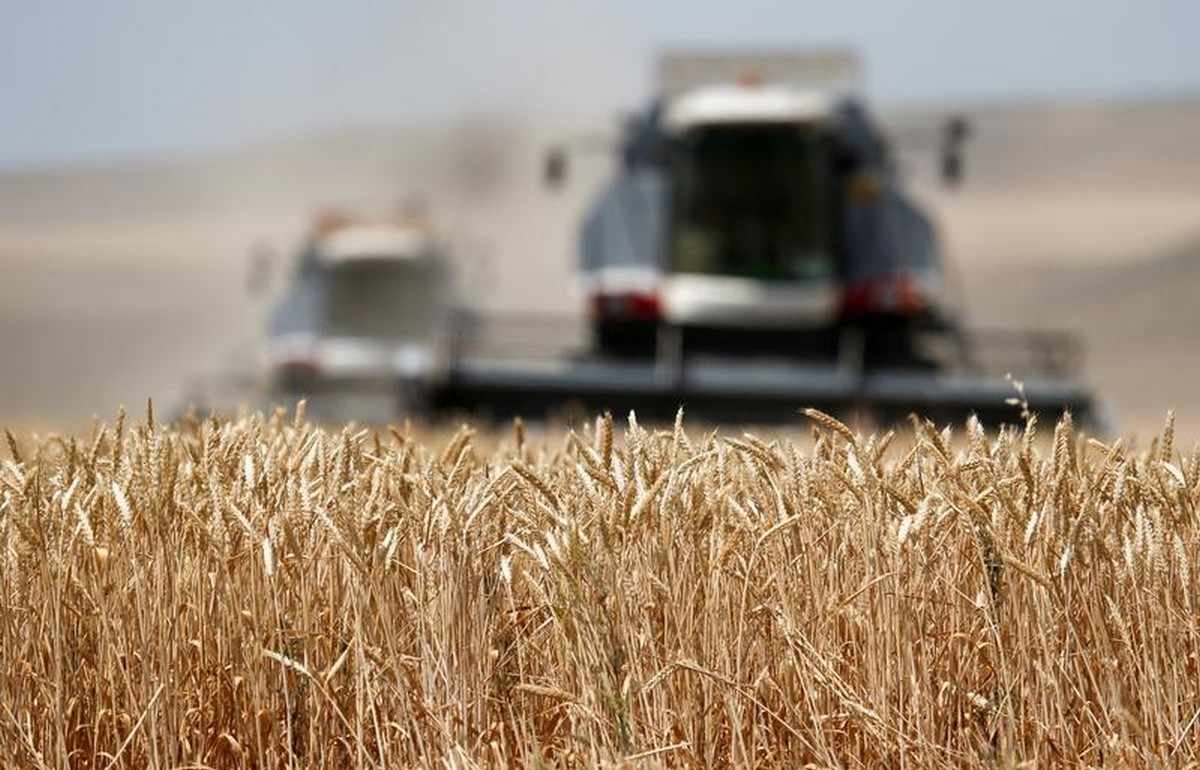 MOSCOW - During a televised session with ordinary Russians last month, a woman pressed President Vladimir Putin on high food prices. Valentina Sleptsova challenged the president on why bananas from Ecuador are now cheaper in Russia than domestically-produced carrots and asked how her mother can survive on a "subsistence wage" with the cost of staples like potatoes so high, according to a recording of the annual event. Putin acknowledged high food costs were a problem, including with "the so-called borsch basket" of basic vegetables, blaming global price increases and domestic shortages. But he said the Russian government had taken steps to address the issue and that other measures were being discussed, without elaborating. Sleptsova represents a problem for Putin, who relies on broad public consent. The steep increases in consumer prices are unsettling some voters, particularly older Russians on small pensions who do not want to see a return to the 1990s when sky-rocketing inflation led to food shortages. That has prompted Putin to push the government to take steps to tackle inflation. The government's steps have included a tax on wheat exports, which was introduced last month on a permanent basis, and capping the retail price on other basic