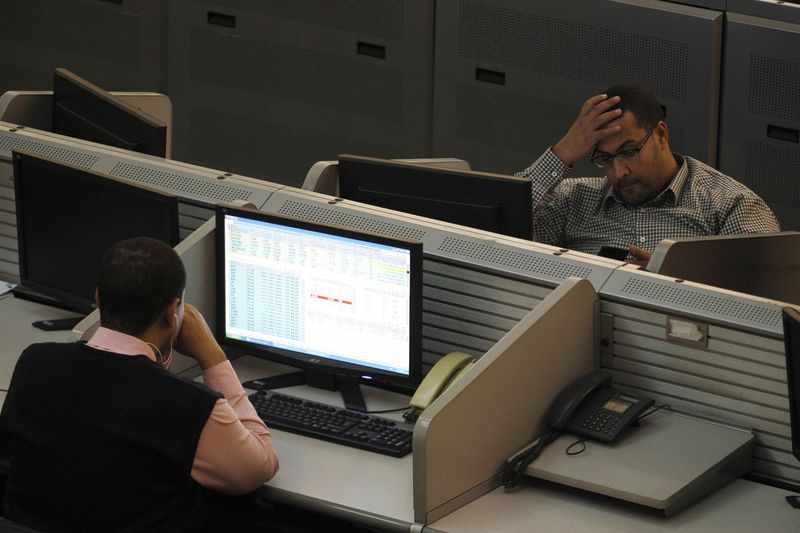 5/5
© Reuters. FILE PHOTO: A truck is loaded with soybeans at a farm in Porto Nacional

SAO PAULO (Reuters) – Global grains merchants are using satellites and spies to surveil Brazil’s soybean heartland and deploying an army of lawyers to ensure farmers deliver promised crops instead of finding a different buyer at prices that have doubled since deals were made.

At stake are billions of dollars and the sanctity of crop contracts in Brazil, the world’s top soy exporter accounting for roughly 50% of the global trade.

Soybeans have rallied to an eight-year high and Brazil soy exports have soared in particular, especially to China, which needs feed to rebuild a pig herd devastated by African Swine Fever.

If farmers can break their deals, they could double their income.

The disputes have tested a somewhat informal business culture in rural Brazil. Farmers say traders are demanding delivery even when no contracts were signed. There...read more...