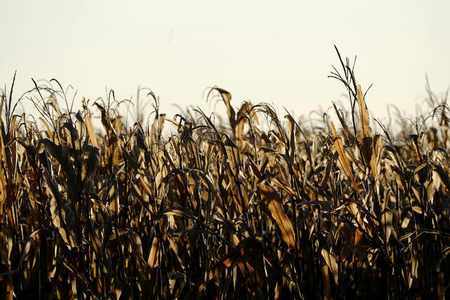 If farmers deliver, traders make the profits. If farmers can break their deals, they could double their income.

The disputes have tested a somewhat informal business culture in rural Brazil. Farmers say traders are demanding delivery even when no contracts were signed.

There are cases when only a verbal agreement was struck on Whatsapp. Other commitments were made over the phone or by email.

Those deals are much less appealing to farmers now, as prices soared 71% from May 2020, when many were closed.

Traders say farmers should honor their agreements, and lobbyists for top grains merchants such as Archer-Daniels-Midland Co, Bunge Ltd, Cargill Inc and Louis Dreyfus Co (LDC) detailed to Reuters the tactics they are using to keep farmers to their word.

Nancy Franco, a lawyer who represents all major trading companies and has been overseeing dozens of lawsuits against farmers reneging on contracts worth millions, said the number of cases against soy farmers skyrocketed to 40 this season from “two or...read more...