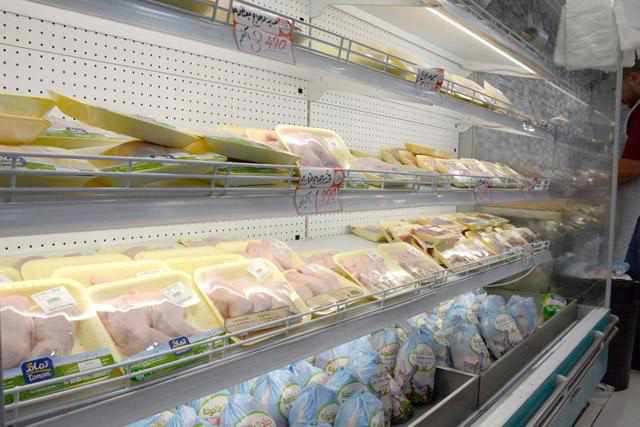 AMMAN — The Consumer Protection Society (CPS) on Wednesday said that the removal of price ceiling on chicken would result in the situation going of control.

“What is basis of the Trade Ministry’s decision to cancel the price ceiling on chicken, which is considered a basic necessity, and how come all of a sudden Jordan, which has been self-sufficient in poultry for almost 20 years, is to import frozen chicken,” asked CPS President Mohammad Obeidat in his remarks to The Jordan Times.

Obeidat also urged the public to boycott chicken until prices stabilise, noting that the cancellation of the ministry’s previous decision regarding setting price control on chicken has “clearly” contributed to rising prices of chicken in Jordan.

The prices of chicken in Amman have increased between 20 and 30 per cent, while the price increase in the Kingdom’s governorates is between 10 and 15 per cent, the CPS president said.

The Ministry of Industry, Trade and Supply on Tuesday explained that the...read more...

Oman to vaccinate 70% of population by December