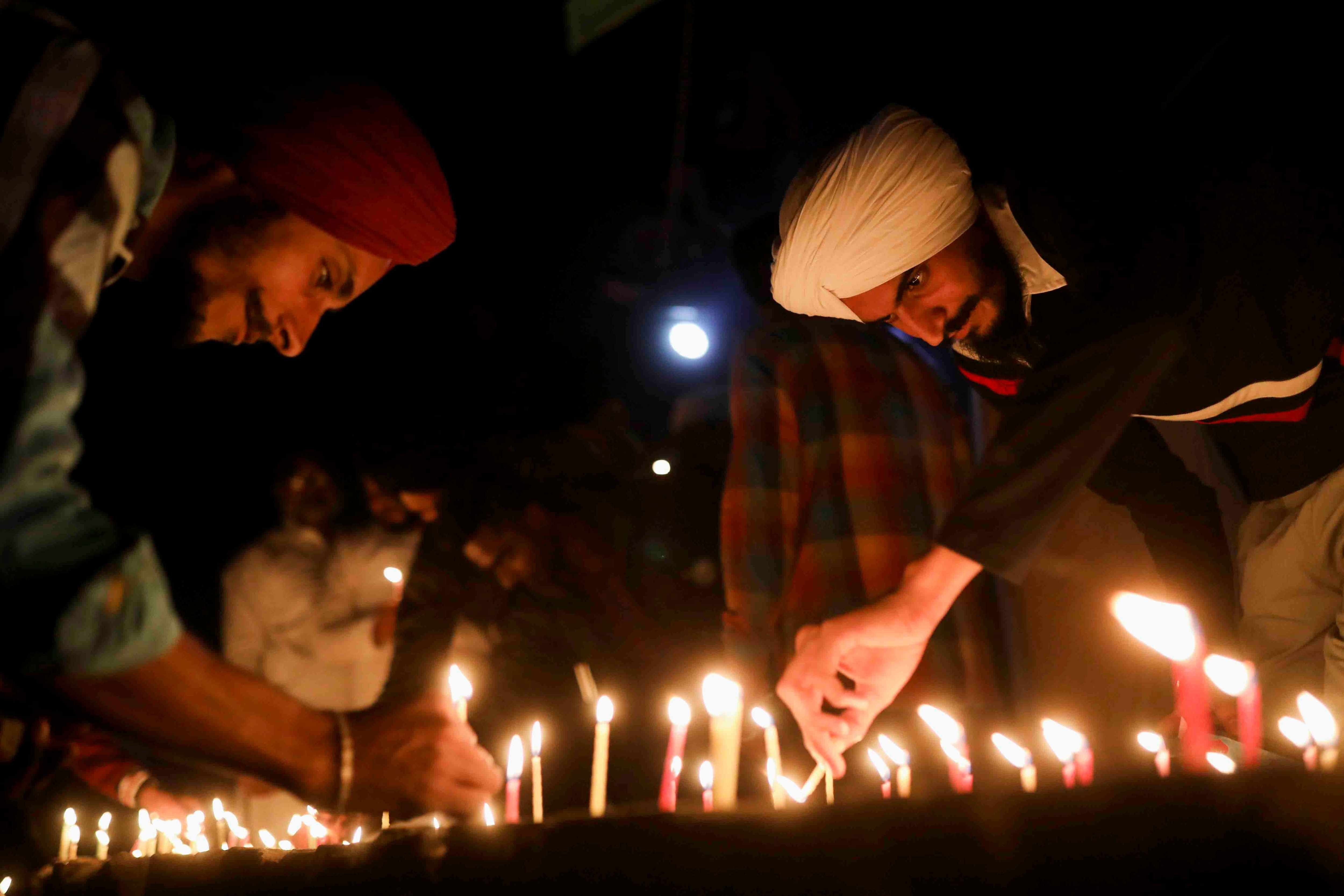 This is in reference to the article India’s Narendra Modi to scrap controversial farm laws (November 19): it was a wise decision to repeal these controversial laws. Irrespective of their long-terms benefits, they were unacceptable to the farmers from the outset. Their concern was chiefly that these legislations would lead to a loss of land. For farmers – particularly those living in the state of Punjab, where I come from – land has always been a source of wealth, pride and heritage. When a marriage is being arranged, for instance, families of both the bride and the groom try to discreetly find out how much land the other family owns. Love may follow, but land comes first. Farmers agitated for about a year against the farm laws, some even losing life and limb to make their point. The biggest lesson to draw from this episode is that, for any government to legislate reforms concerning agriculture, it must talk to farmers’ groups first. It is always a serious error to underestimate the power of the common man, particularly the farmer.