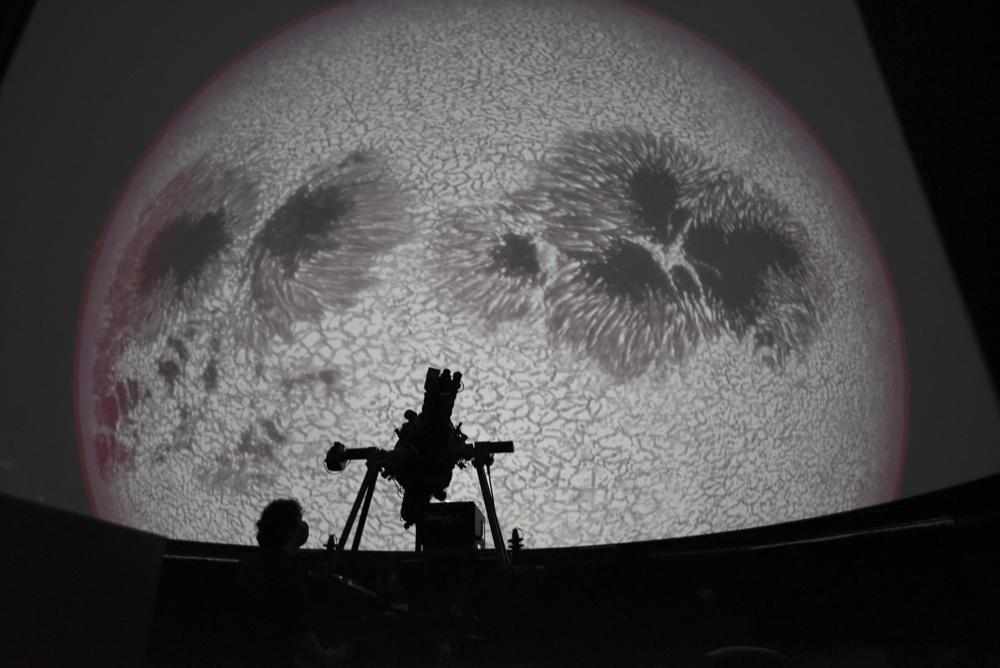 17, the congress in Nicaragua, one of the region’s poorest, most conflict-prone nations, approved a law creating a space agency. Costa Rica, known for relative growth and stability, did the same on Feb. 18, the day that the NASA rover Perseverance landed on Mars to look for signs of ancient life.

The potential benefits of space are tantalizing for many countries with scarce resources. Satellite technology, international partnerships, national pride and local development all beckon. Inevitably, critics suspect a boondoggle, a vanity project, a diversion from pressing problems on the ground.

“The truth is, the type of eyebrow raised regarding the announcement of a Nicaragua space program is similar to whenever an African country announces a space program. People always question why it makes sense,...read more...

Short-term shot and long-term healing for Latin America and the Caribbean – MENAFN.COM