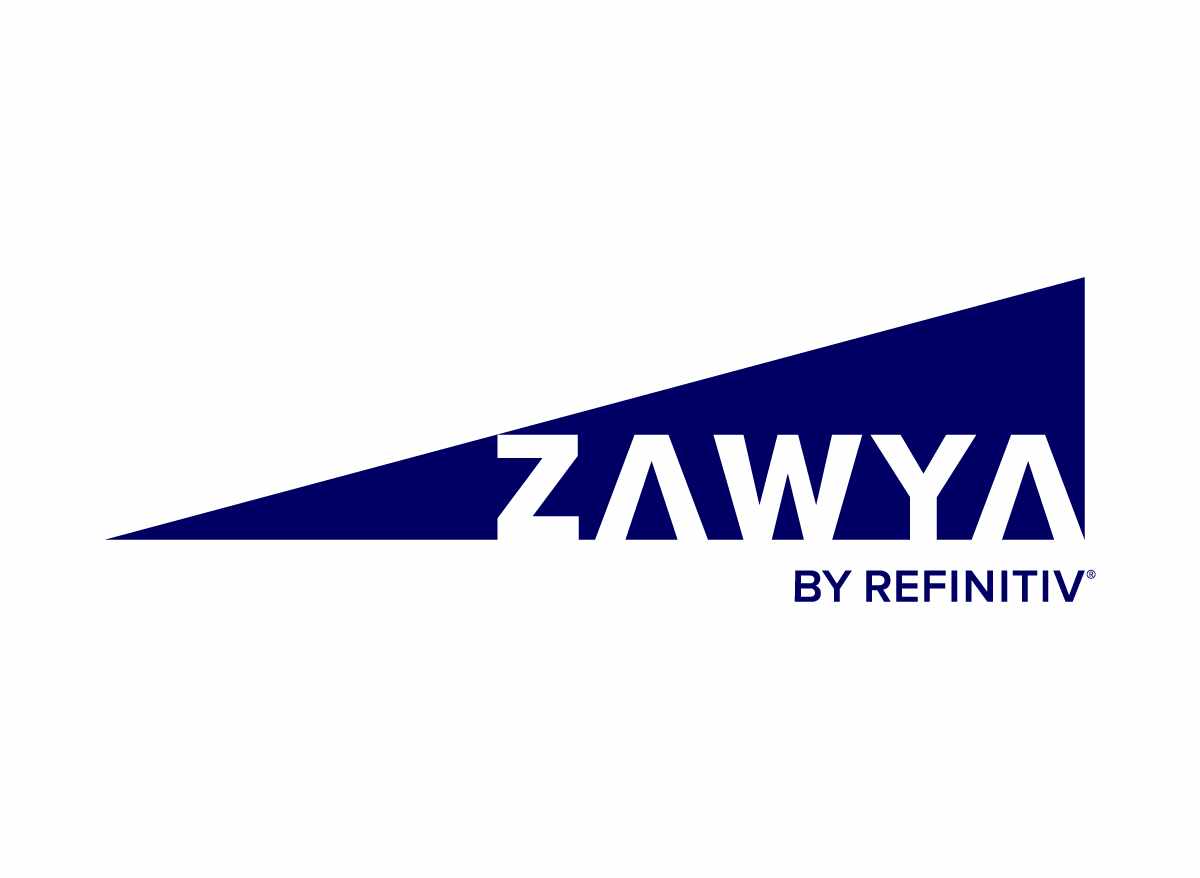 Four astronauts returned safely to Earth from the International Space Station early on Sunday in a SpaceX Crew Dragon capsule, parachuting to splash-down in the Gulf of Mexico, NASA said.

Their return marked the end of the first crew rotation mission to the station by the Crew Dragon spacecraft, developed in partnership between NASA and Elon Musk’s rocket company SpaceX, the agency said in a statement.

The crew – NASA’s Michael Hopkins, Victor Glover and Shannon Walker, and Japan’s Soichi Noguchi – had launched from the Kennedy Space Center in Florida on Nov. 15, propelled by a SpaceX Falcon 9 rocket.

The capsule, dubbed Resilience by the crew, splashed down in darkness off the coast of Panama City, Florida.

The mission was part of NASA’s fledgling public-private partnership with SpaceX, the rocket company founded in 2002 by Musk, who is also CEO of electric car maker Tesla Inc.