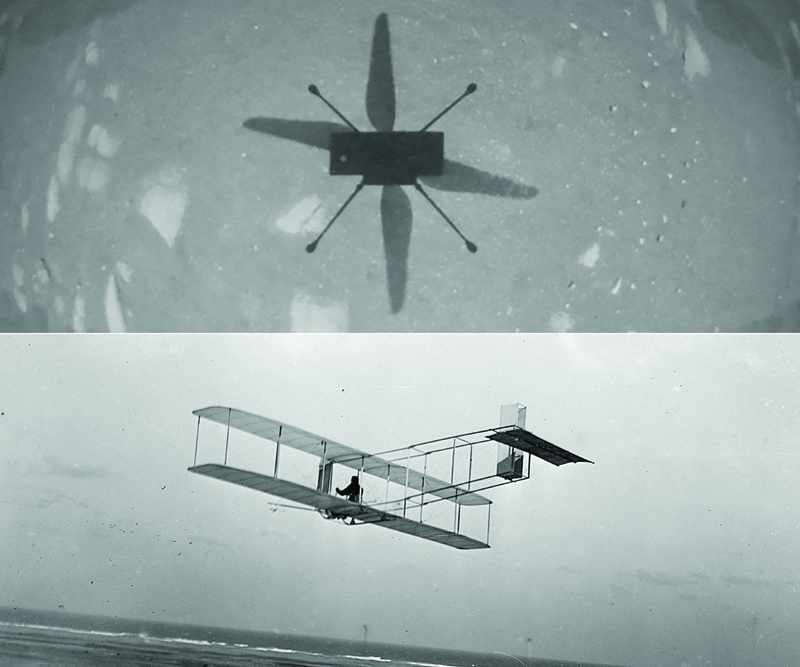 WASHINGTON: After proving powered, controlled flight is possible on the Red Planet, NASA’s Mars Ingenuity helicopter has new orders: scout ahead of the Perseverance rover to assist in its search for past signs of microbial life. The next phase extends the rotocraft’s mission beyond the original month-long technology demonstration. Now, the goal is to assess how well flyers can help future exploration of Mars and other worlds.

The type of reconnaissance that Ingenuity performs could one day also prove useful to human missions, by scoping out the best paths for explorers to traverse, and reaching locations that aren’t otherwise possible.

The four pound (1.8 kilogram) mini chopper successfully performed the fourth of its five originally planned flights on Friday, “going farther & faster than ever before,” NASA tweeted. The fifth is...read more...