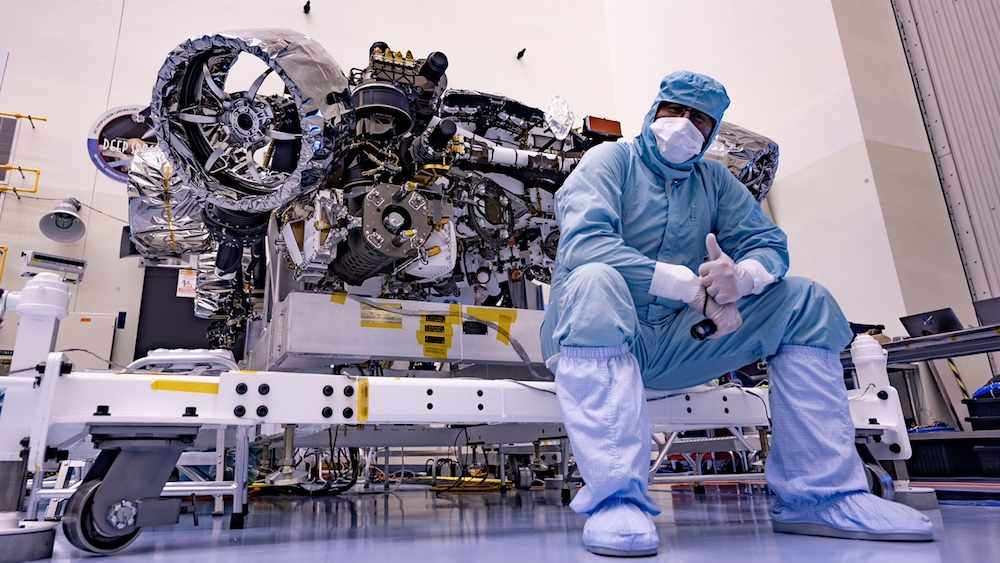 DUBAI: One small step for the UAE came as a giant leap for the Arab world last February when the UAE became the first Middle East nation to mount a successful unmanned mission to Mars. According to one NASA scientist, the region has shown that it has immense potential in space exploration. The UAE probe, named Hope, which was launched in July 2020 from Japanâs Tanegashima Space Center to study the Mars atmosphere, reached its destination earlier this year. The mission has inspired a whole generation of young Arabs to consider a career in space engineering. âThere is a lot of potential among the youth in the MENA region,â Dr Mohamed Abid, a chief engineer at NASAâs Jet Propulsion Laboratory in California, told Arab News, referring to the Middle East and North Africa. âThrough this mission, a lot of Arab youth now feel they can get involved because they have an example of a mission or a program in front of them. âThat whole notion that you cannot do it because you are from the Middle East has been shown to be an illusion. Itâs now a reality and itâs a big deal for the youth and a common theme