What to Know About Asteroids Dimorphos, Didymos That NASA Will Smash Into 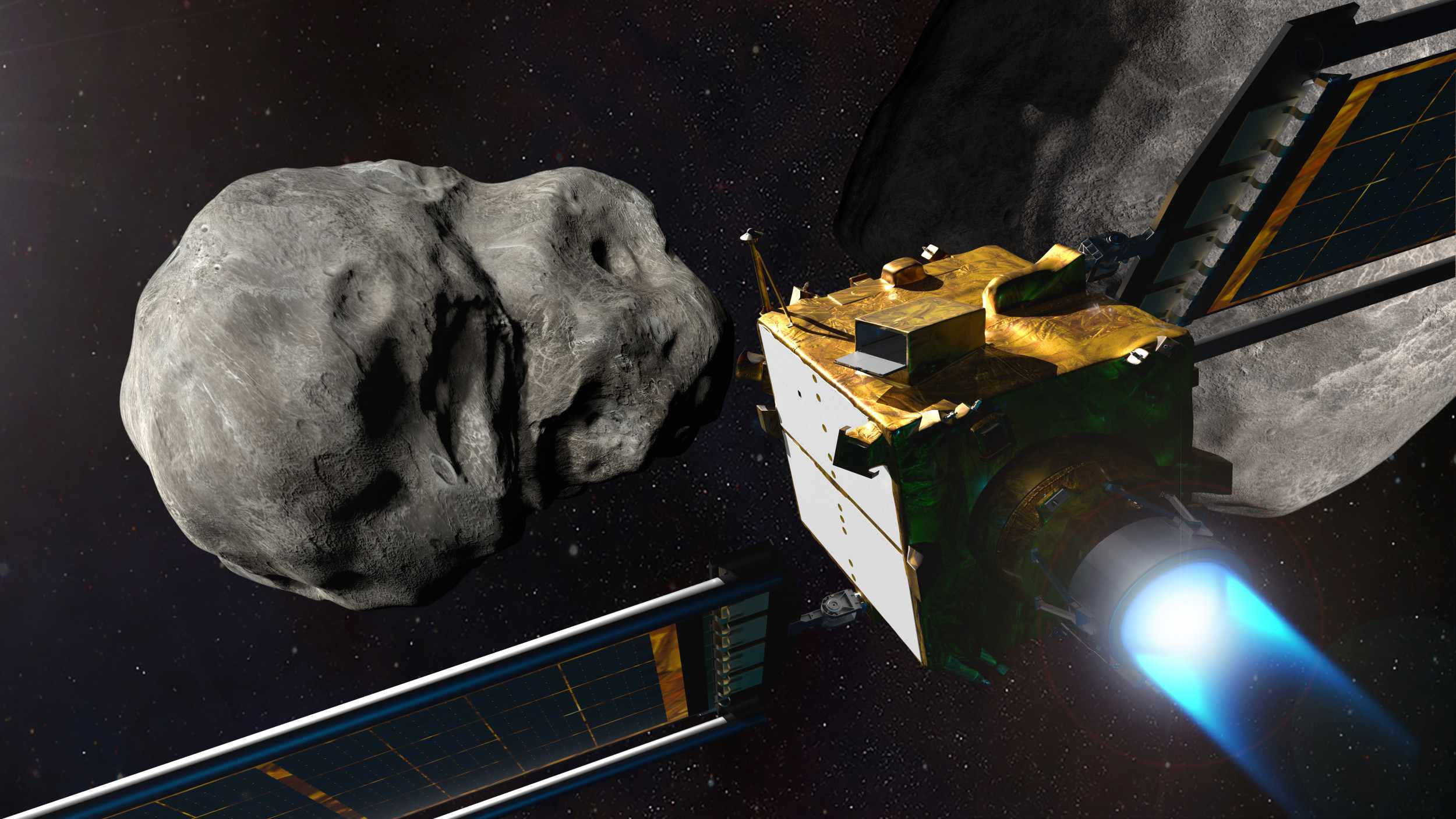 What to Know About Asteroids Dimorphos, Didymos That NASA Will Smash Into

NASA’s planetary defense mission has launched from Space Launch Complex 4 at Vandenberg Space Force Base, California, which is tasked with the aim of slamming into an asteroid and altering its orbit. The target of the Double Asteroid Redirection Test (DART) spacecraft is the binary asteroid system Didymos and Dimorphos.

DART will reach the asteroid Didymos and its smaller moonlet Dimorphos when they are around 6.8 million miles away from Earth, slamming into the smaller body. Through this impact, NASA scientists will assess if a kinetic impact could redirect an asteroid that is on a collision course with Earth.

The closest the orbit brought the Didymos and Dimorphos double asteroid system to Earth was within 4.5 million miles in 2003. It presents no impact threat to Earth. The fact that the asteroid system occasionally passes close to Earth was the reason they were chosen as a target for DART. In 2123, it will come to within 3.6 million miles of our planet.