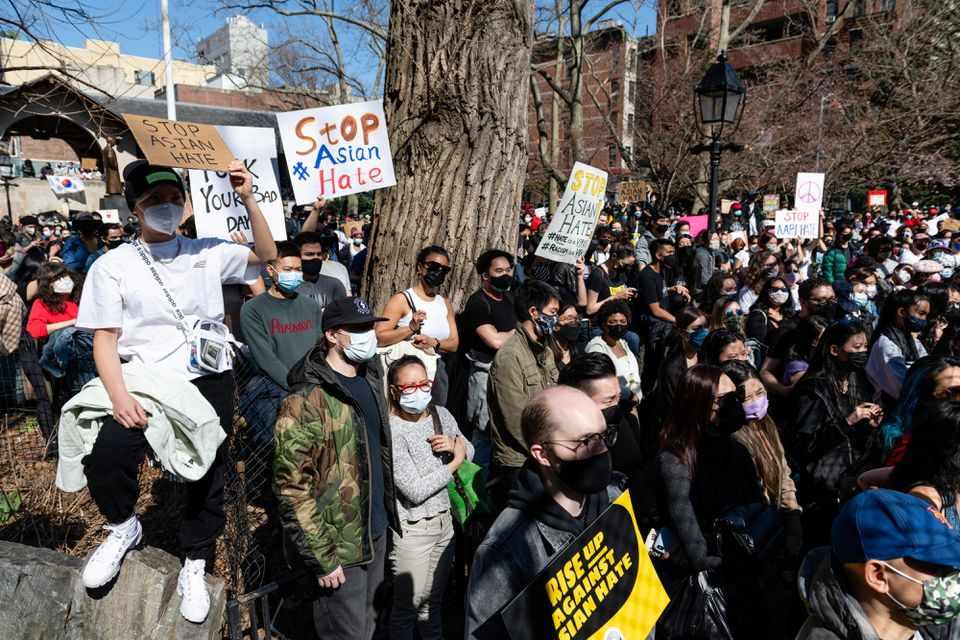 Business leaders launched a five-year, $250 million drive on Monday to support the causes of Asian-Americans and Pacific Islanders, vowing to set up a national infrastructure for a community targeted by a rising number of racial attacks.

The Asian American Foundation will invest its initial funding – described by organizers as the largest-ever philanthropic effort to support the AAPI community – in three key areas: anti-hate programs, education, and data and research.

The foundation’s board, which has committed $125 million, is chaired by Li Lu, founder of hedge fund Himalaya Capital, and includes several prominent AAPI business leaders including billionaires Jerry Yang, the co-founder of Yahoo, and Joseph Tsai, co-founder of Alibaba Group Holding (9988.HK).