Billionaire investor Nelson Peltz says he talks every week to Sen. Joe Manchin, who is pushing to cut Biden agenda 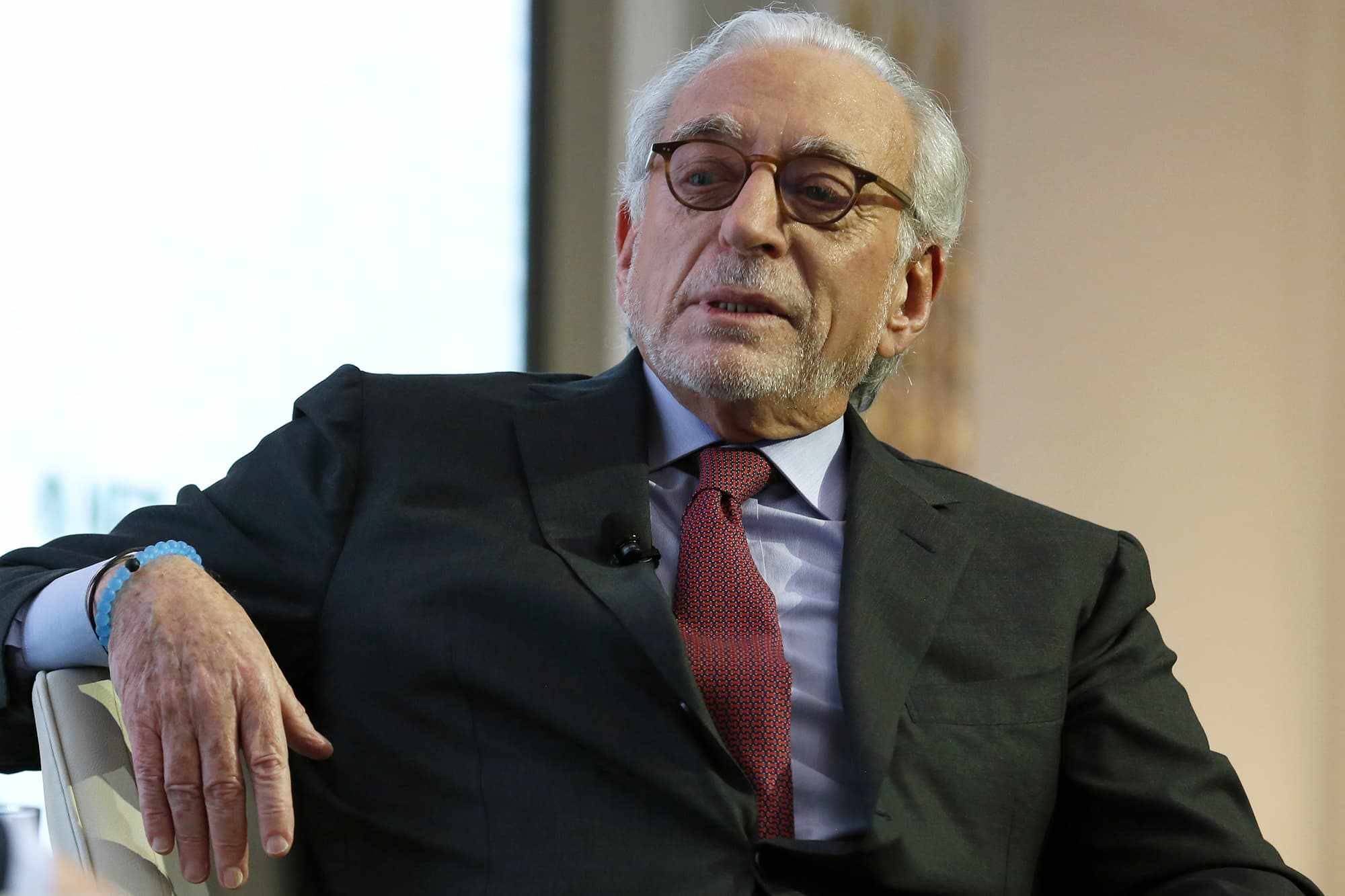 Billionaire investor Nelson Peltz says he talks every week to Sen. Joe Manchin, who is pushing to cut Biden agenda

Billionaire investor Nelson Peltz said Wednesday that he talks to Sen. Joe Manchin every week, offering him words of encouragement as the conservative Democrat pushes to shrink the cost of President Joe Biden's sprawling economic plan. Peltz, in a Wednesday interview on CNBC's Halftime Report, raved about how the West Virginia lawmaker is "keeping our elected officials somewhere in the middle." "Joe is the most important guy in D.C. Maybe the most important guy in America today," said Peltz, who added that he and Manchin have been friends for 10 years. "I call him every week and say, 'Joe, you're doing great. Stay tough. Stay tough, buddy.' He's phenomenal," said Peltz, who founded the investment management firm Trian Partners. Manchin â along with fellow centrist Sen. Kyrsten Sinema, D-Ariz. â has been working to cut programs and costs out of Biden's so-called Build Back Better plan, which would spend hundreds of billions of dollars on social programs and the fight against climate change. The price tag for the plan had initially been set at $3.5 trillion, but it is now pegged at around $1.5 trillion to $1.9 trillion. Peltz's comments about his relationship with Manchin had gone largely unnoticed. He