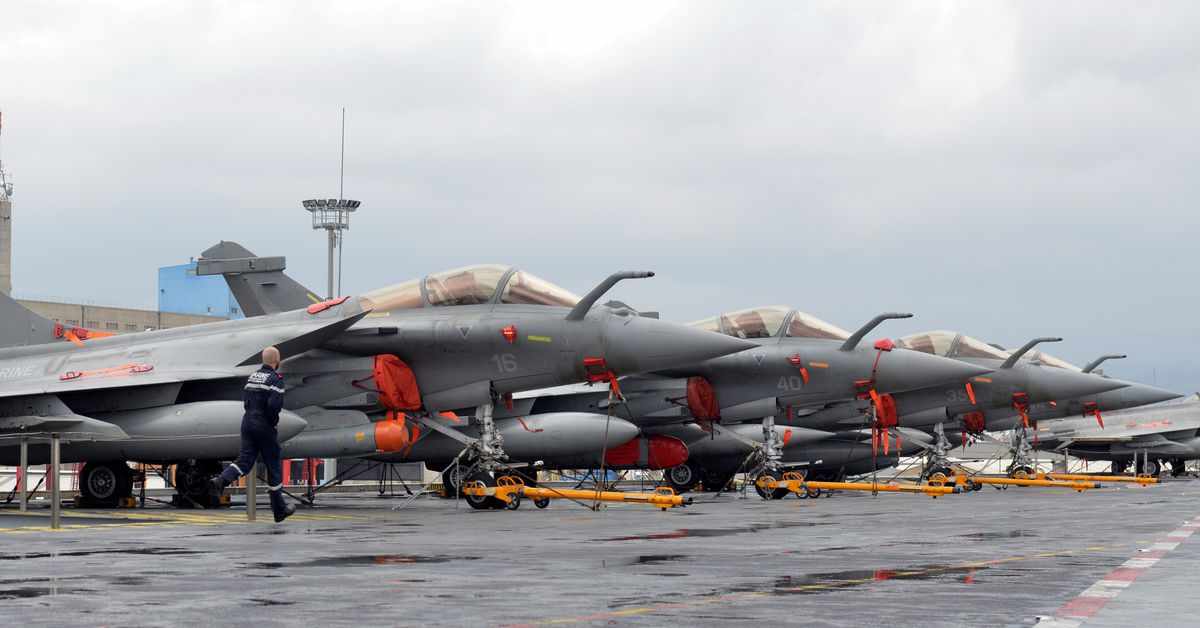 A deal to sell 30 Dassault-made (AVMD.PA) Rafale fighter jets to Egypt is worth about 4 billion euros ($4.80 billion), an official at France’s Armed Forces Ministry said on Tuesday, with deliveries to begin from 2024.

The official, who was speaking to reporters on condition of anonymity, said the financing arrangements, which include 85% French state guarantees, would be signed on Tuesday, with the deal’s implementation likely to begin in June.