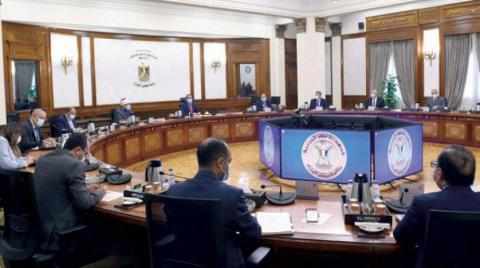 The Egyptian government announced it will move to the New Administrative Capital (NAC) in the last quarter of 2021, revealing it will begin implementing a project to develop the capitals of governorates and major cities across the country.

Prime Minister Mostafa Madbouly confirmed that workgroups of different ministries will move to government buildings for the trial operation ahead of the official transfer.

The PM announced that the government is implementing a project to develop the capitals, in accordance with the president’s directives.

He explained that the project includes the construction of about 500,000 housing units within the presidential initiative “Home for All Egyptians” and will contribute to achieving a qualitative leap along with other projects, within the framework of the “Decent Life” initiative to develop Egyptian villages.

Last March, Sisi said the inauguration of the NAC and the transference of government...read more...