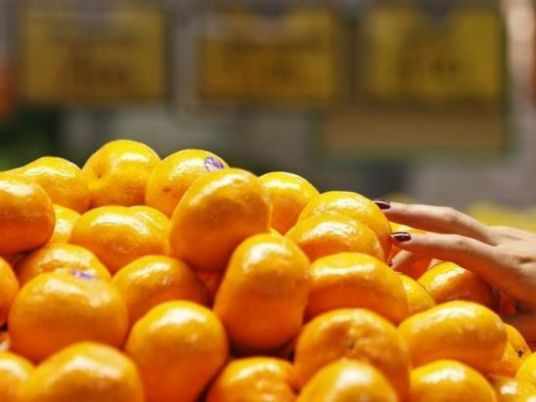 The Egyptian Ministry of Agriculture and Land Reclamation announced Friday that the volume of agricultural exports has increased to more than 2.7 million tons from January 1 to April 27.

The report added that Egypt’s total exports of citruses amounted to 1.44 million tons, in addition to the export of 485,503 tons of potatoes ranking second in agricultural exports.

In addition, 165,143 tons of fodder beet were exported, ranking third in exports, and onions ranked fourth in agricultural exports, with a total of 60,628 tons.

Strawberry exports ranked fifth in the list of exports with a total of 18,668 tons, while sweet potato exports ranked...read more...