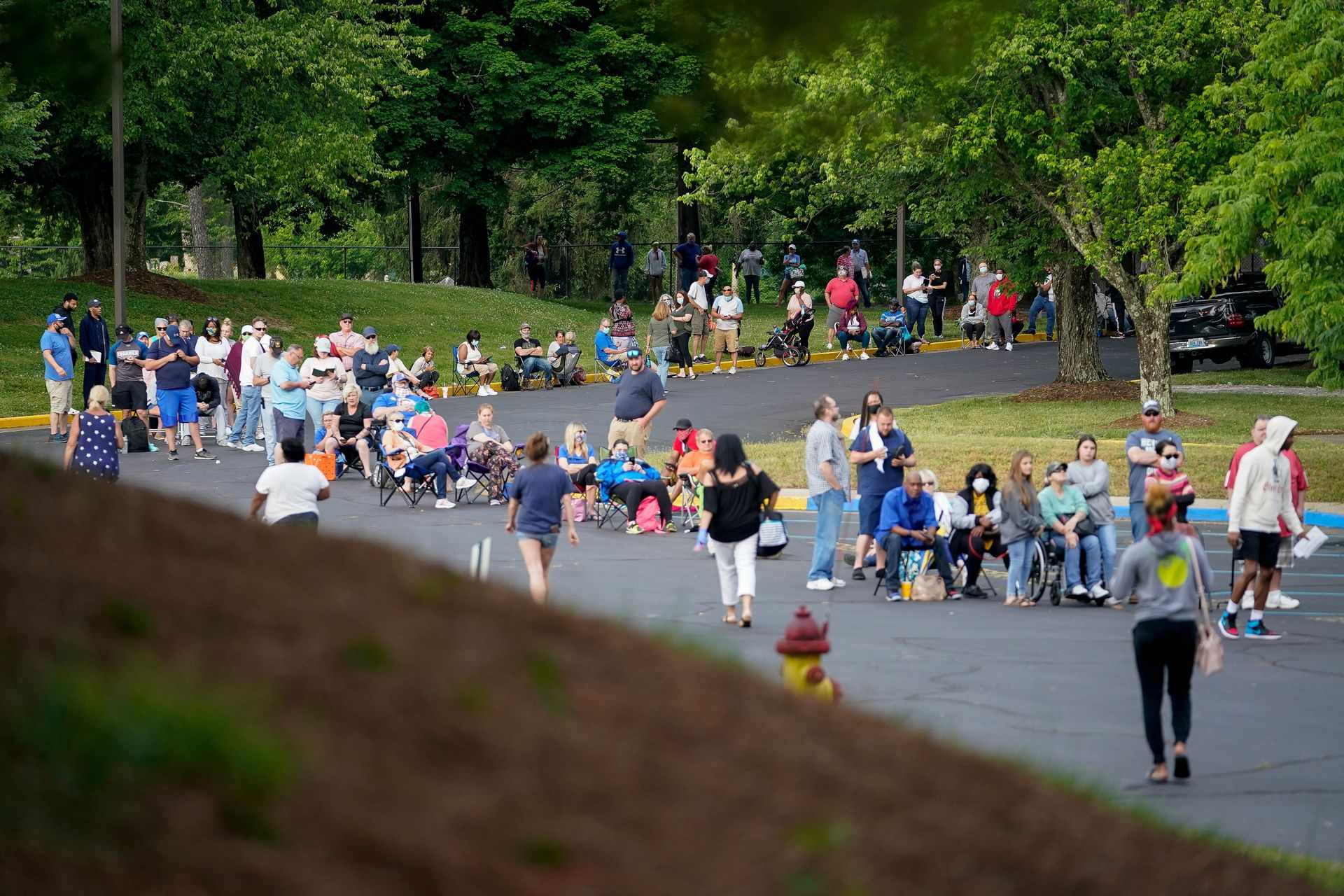 The US economy is growing at its fastest rate since the early 1980s while household bank accounts are bulging with cash doled out by the federal government to blunt the impact of the coronavirus pandemic.

Over 900,000 jobs were added in March and a Reuters poll of economists expects just under one million more for April, although some forecasters expect double that gain.

Is the United States still in recession?

Common sense and a lot of data say no, but the Business Cycle Dating Committee, a panel organized by the National Bureau of Economic Research that acts as the official arbiter of US recessions, has not yet pinned down an end date for the contraction it said started after February 2020, around the onset of the pandemic.

The “crash” may in fact have only lasted a few weeks, with an equally dramatic upturn quickly taking root.

Indeed, it could turn out to be the country’s only one-month recession, and will almost certainly be one of...read more...

Related to: US Economy Recession Date