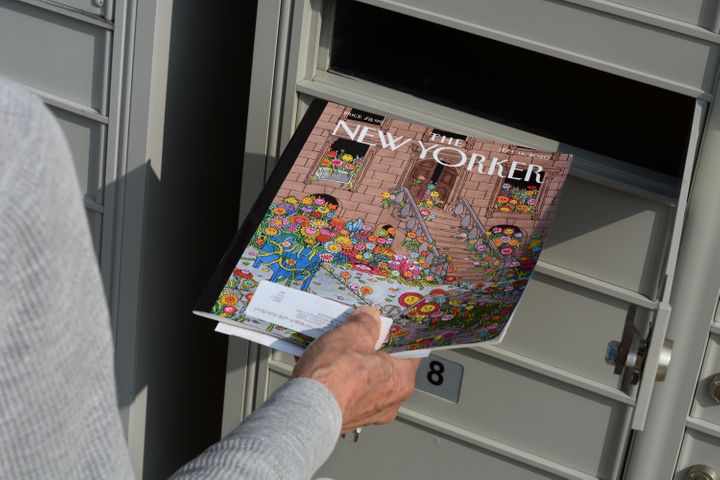 Production of the nation’s premiere weekly magazine of journalism and commentary could grind to a halt if The New Yorker’s union and management don’t reach a deal after two and a half years of contract negotiations.

Staffers have warned of an imminent strike if they can’t close the gap on outstanding issues like pay and health care. The union, which is part of The NewsGuild of New York, has laid out plans for a picket line that would urge readers not to share stories and pressure the magazine’s writers not to produce new work or even handle edits on works in progress.

The union is made up of 120 employees, mostly in editorial and production roles, but does not include staff writers and other high-profile contributors. The magazine’s leadership has indicated to those contributors that they would not be put in the position of having to cross a picket line if the union declared one.

That suggests management is confident it can reach...read more...