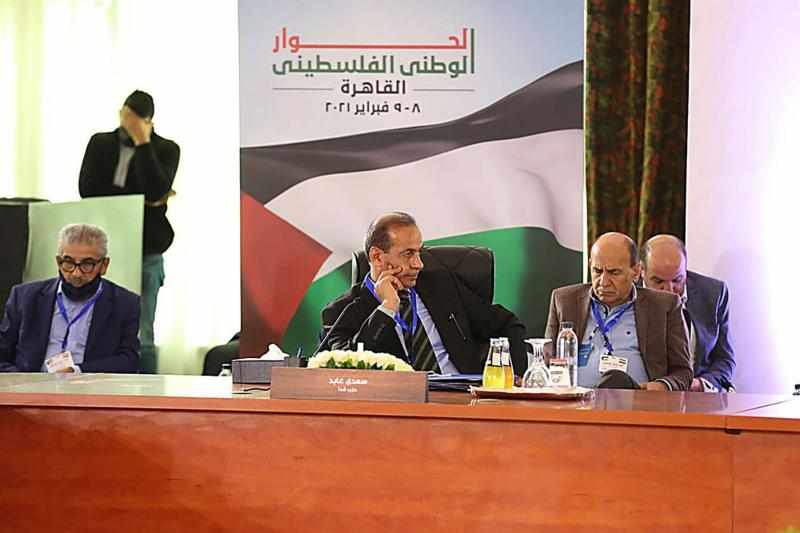 GAZA/CAIRO – Palestinian leaders, including Hamas chief Ismail Haniyeh and a delegation from President Mahmoud Abbas’s Fatah party, arrived in Cairo on Tuesday for separate talks with Egyptian officials that aim to reinforce a ceasefire with Israel.

Haniyeh’s visit came in response to a special invitation from Cairo, in advance of a broader meeting of Palestinian factions that could begin as early as next week, Hamas spokesman Hazem Qassem said.

Jibril Rajoub, a senior figure from Abbas’s Fatah movement, which dominates the Palestinian Authority that exercises limited self-rule in the Israeli-occupied West Bank, was also expected to meet Egyptian officials, Palestinian and Egyptian sources said. Abbas  himself has been invited to Egypt.

The Palestinian and Egyptian sources did not say whether the delegations from the rival Palestinian groups would meet each other.

Egypt has played a major role in the brokering of a ceasefire between Israel and Hamas, the Islamist group which rules Gaza, after 11 days of conflict erupted on May 10.

Memory of the day: French Consul in Cairo calls on France to occupy Egypt to protect French interests in 1795