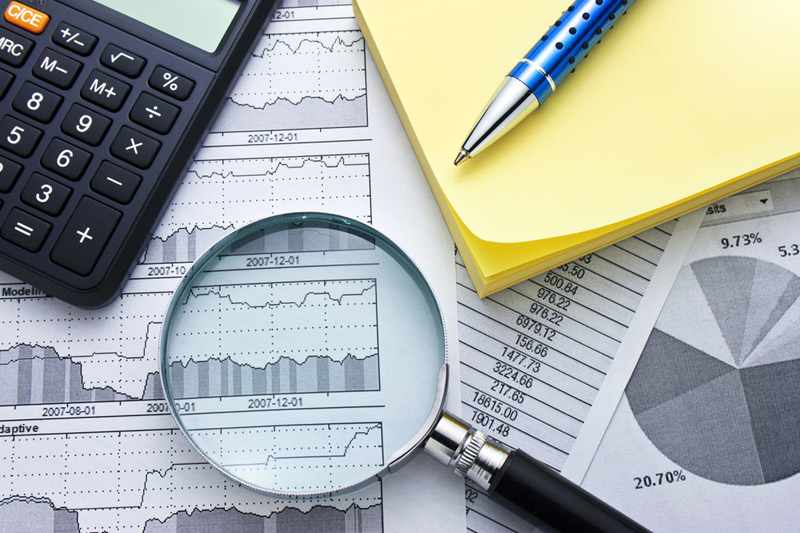 By Jarrett Renshaw and David Morgan

WASHINGTON (Reuters) – The White House and U.S. congressional negotiators are scrambling to salvage a $1.2 trillion bipartisan infrastructure deal after Republicans balked at funding to enforce existing tax laws – a key way to pay for the plan – leaving both sides searching for a way forward.

Senators and Biden administration officials still hope to hammer out the deal, including a plan to finance it, for a Senate vote on Wednesday, but both parties were growing increasingly skeptical Tuesday.

“(It’s) hard to think there will be a bill by the time we vote tomorrow,” Republican Senator Bill Cassidy, one of the bipartisan infrastructure negotiators, told Reuters. “There’s still more issues,” he said, including how the Congressional Budget Office scores the bill’s impact on U.S. federal finances.

The next step, Democrats say,...read more...