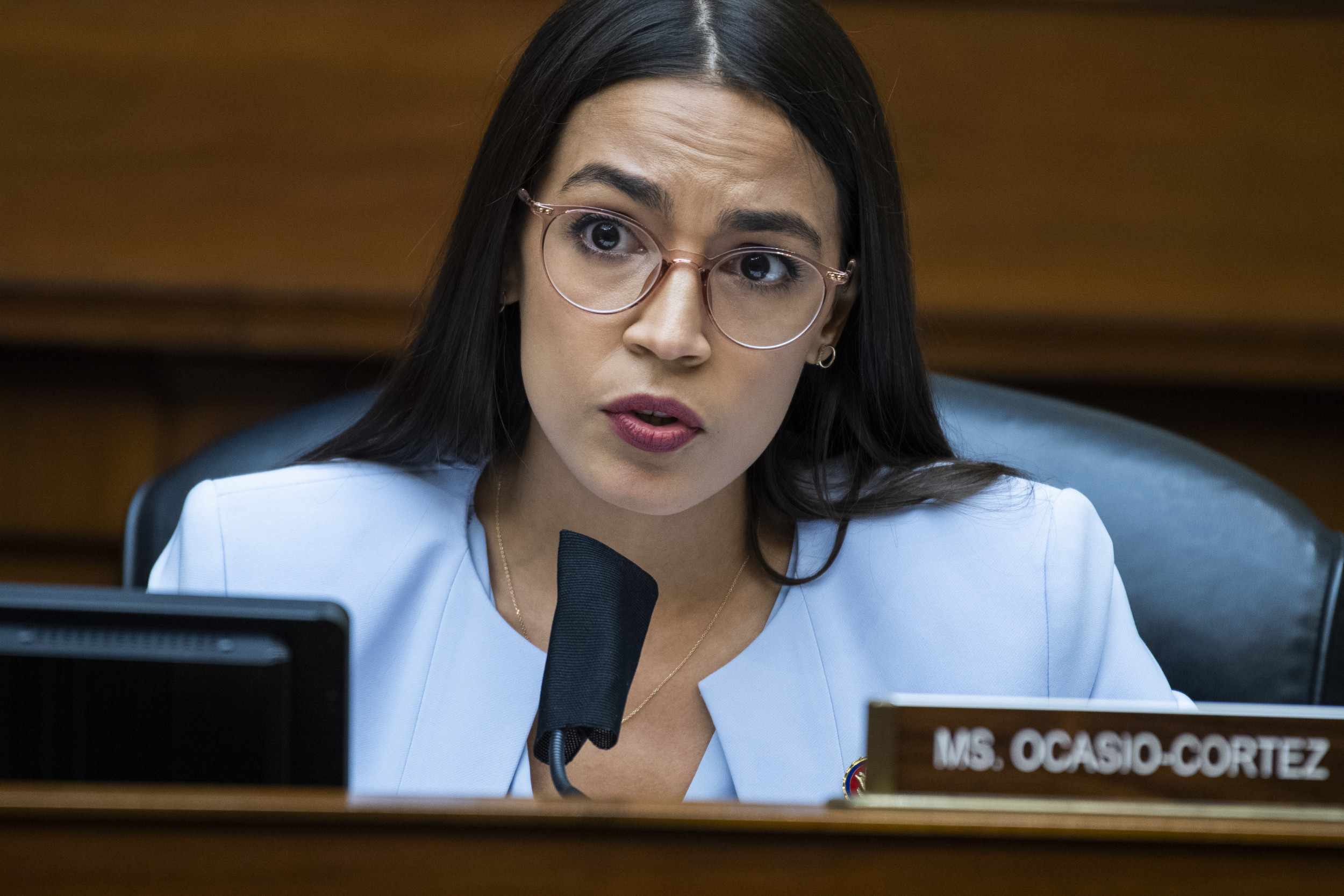 A video of Representative Alexandria Ocasio-Cortez criticizing members of Congress for not reading bills before commenting on them has now been viewed more than 1 million times.

Ocasio-Cortez, a Democrat who represents New York’s 14th congressional district, made the remarks during a hearing on Capitol Hill about a public banking bill she introduced last year with Representative Rashida Tlaib.

She shared a tweet featuring the 40-second video of her comments on Twitter on Wednesday and offered further criticism of Republican lawmakers who she said hadn’t read legislation.

Ocasio-Cortez said: “I learned a while ago, you know when I first got to Congress, I thought, man, people definitely study what they’re talking about here.”

“Then I got here and realized that people don’t even – a lot of my colleagues don’t even read the bills that they are commenting on.”

She then held up a copy of the bill and said: “But for anyone who’s curious, it’s right here at the desk.