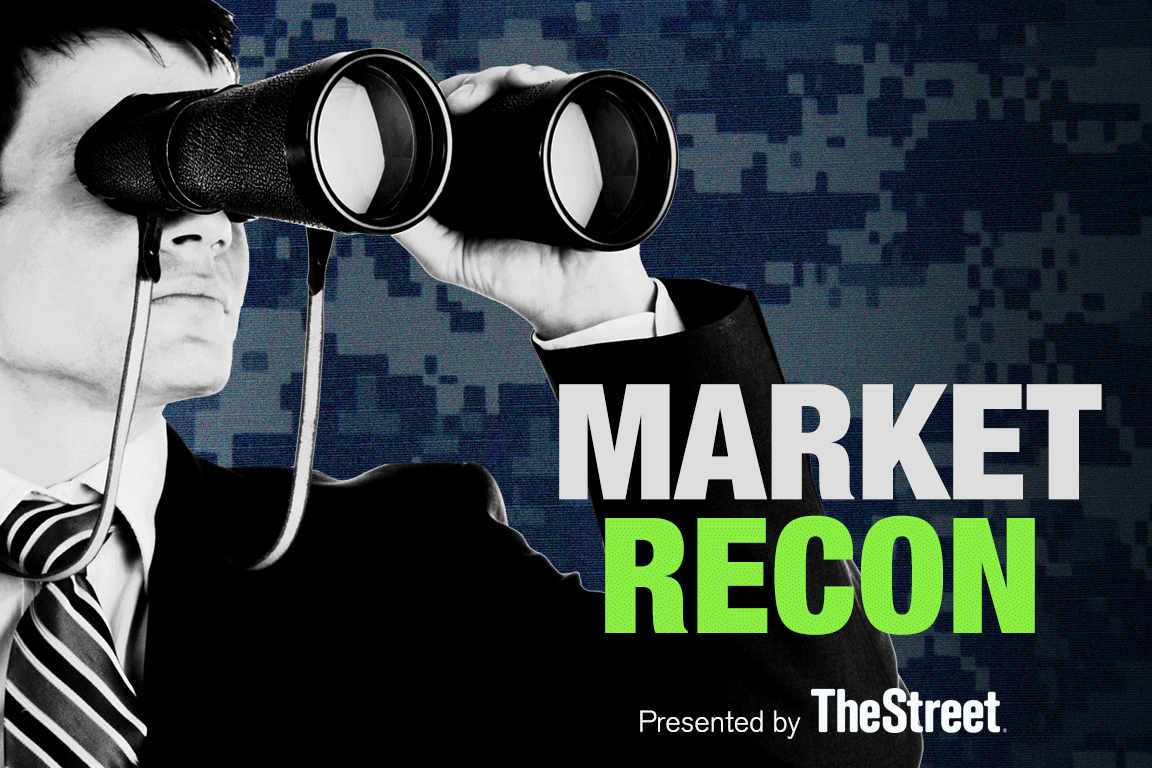 Sell in May and go away? Maybe we should.

That adage does not always work out as is told. That said, the sledding for most years does tend to get a bit tougher for the six-month period that begins with May flowers and ends with a Thanksgiving turkey on the table.

Hey, maybe we’ll actually see relatives this year as we sit down around that bird.

No, I don’t think I will sell in May and go away. My cash levels were at two-year highs just a few weeks ago, and at two-year lows even more recently than that.

As I have aged and have continued to learn, I think that’s the key. I have always believed and taught since I was just a young, seawater-soaked pup crawling through the sand under a blazing sun that adaptability was the key to everything. I still do, but there is nothing in the world,...read more...