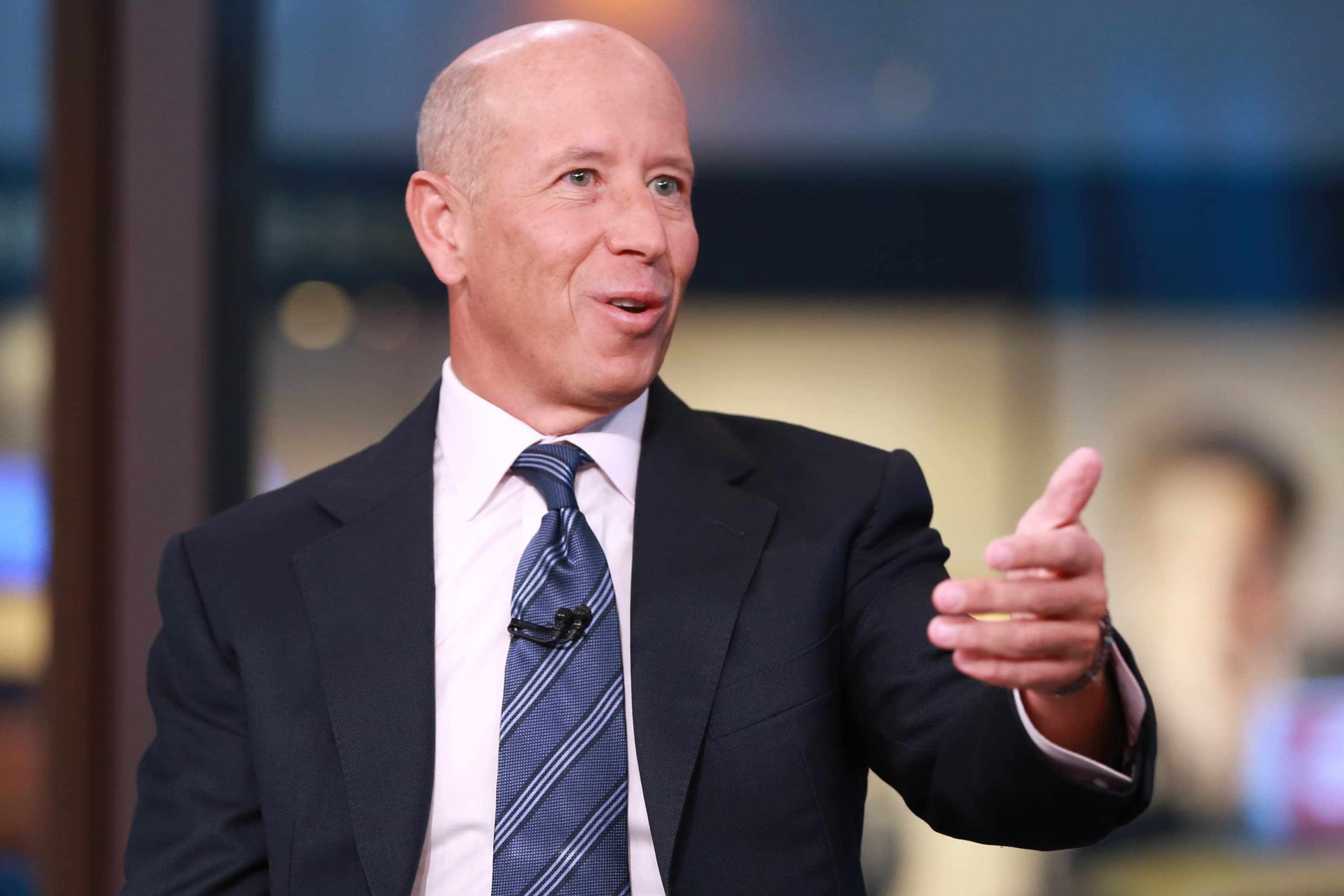 The shrinking U.S. workforce during the Covid pandemic is "going to cripple" the economic recovery, billionaire investor and businessman warned Wednesday. The founder of Starwood Capital Group, which operates hotels as part of its broader portfolio, said the federal government should pay people go back to work, not to stay home. "The whole service economy is in a crisis whether it's restaurant, a pizzeria, a laundromat, a small shop. can raise wages, no problem," but mom-and-pop shops can't, Sternlicht said on CNBC's Sternlicht said sometimes it's not about the money. As an example, one of his hotels in Brooklyn, New York is trying to fill 40 jobs on its 220-person staff. "It isn't not even what we pay. They won't leave their house or whatever they are doing," he said, stressing the low labor participation rate, while there are millions of job openings, is "really hurting the underbelly of the U.S. economy." Employment vacancies, which fell to 10.44 million during August, are still historically off the charts. The Labor Department's latest , released Tuesday, showed the shortage was exacerbated by a record 4.3 million workers quitting their jobs in August. The drop in the unemployment rate in September, despite a