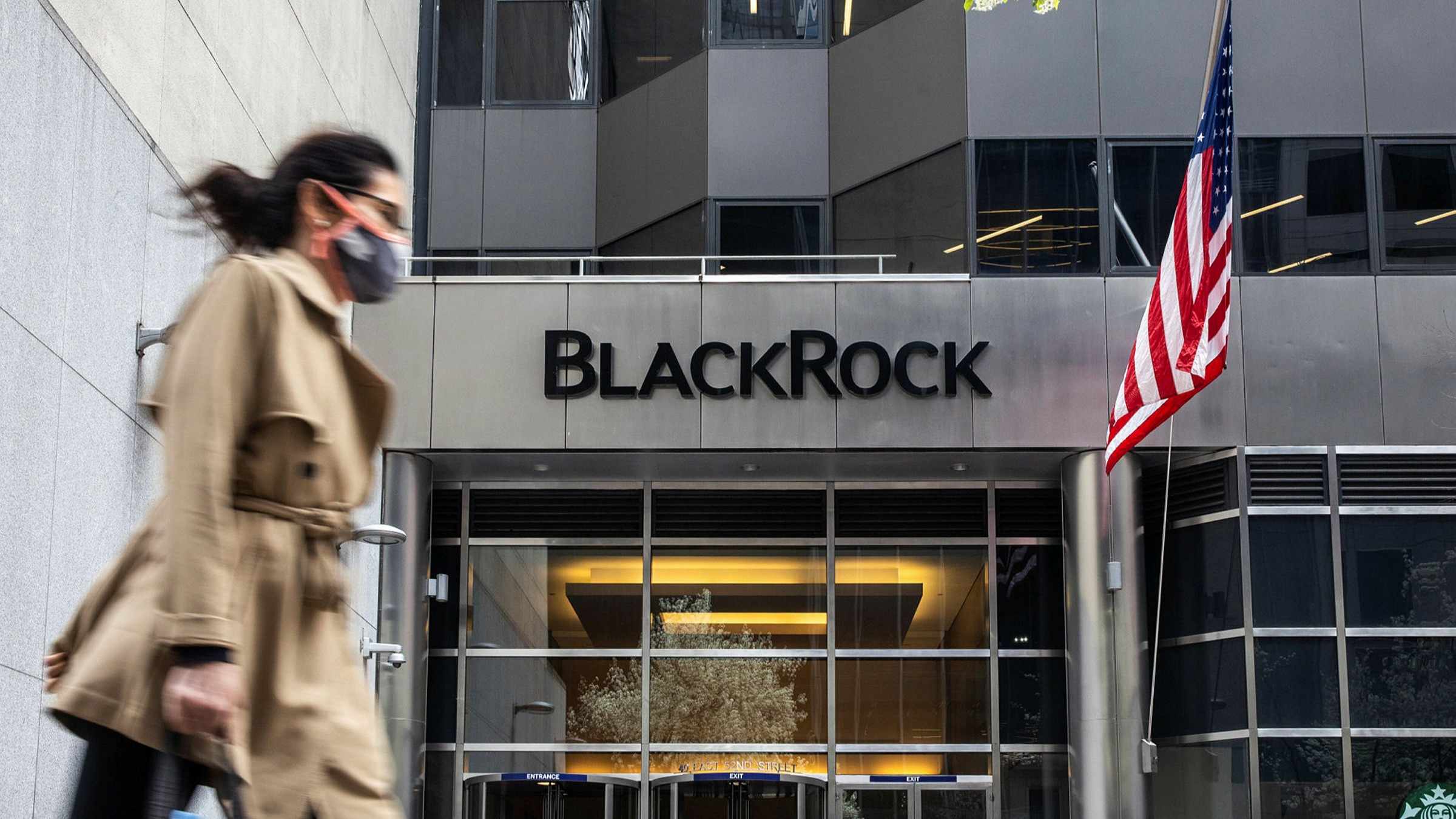 BlackRock has been accused of inconsistency in its approach to sustainable investing over its backing of a shareholder protest against Procter & Gamble’s sourcing of palm oil.

The world’s biggest investment group, which has made ambitious commitments to environmental, social and governance standards, in October joined an investor rebellion at P&G over the consumer goods group’s wood pulp and palm oil supply chain, which extends into Indonesia.

P&G has since asked its Singapore-based supplier Wilmar International to investigate Astra Agro Lestari, a palm oil subsidiary of Indonesian conglomerate Astra International that activists have accused of seizing land from local farmers among other poor environmental standards.

Rights groups and sustainable investment advocates have turned their attention to BlackRock, which is a significant shareholder in Astra International, the parent company of Astra Agro Lestari. According to Bloomberg data, the US fund group is Astra International’s third-largest investor, with a holding worth almost $350m. It also has a small direct holding in Astra Agro Lestari.

Palm oil/BlackRock: passive strategy is at odds with ESG stance