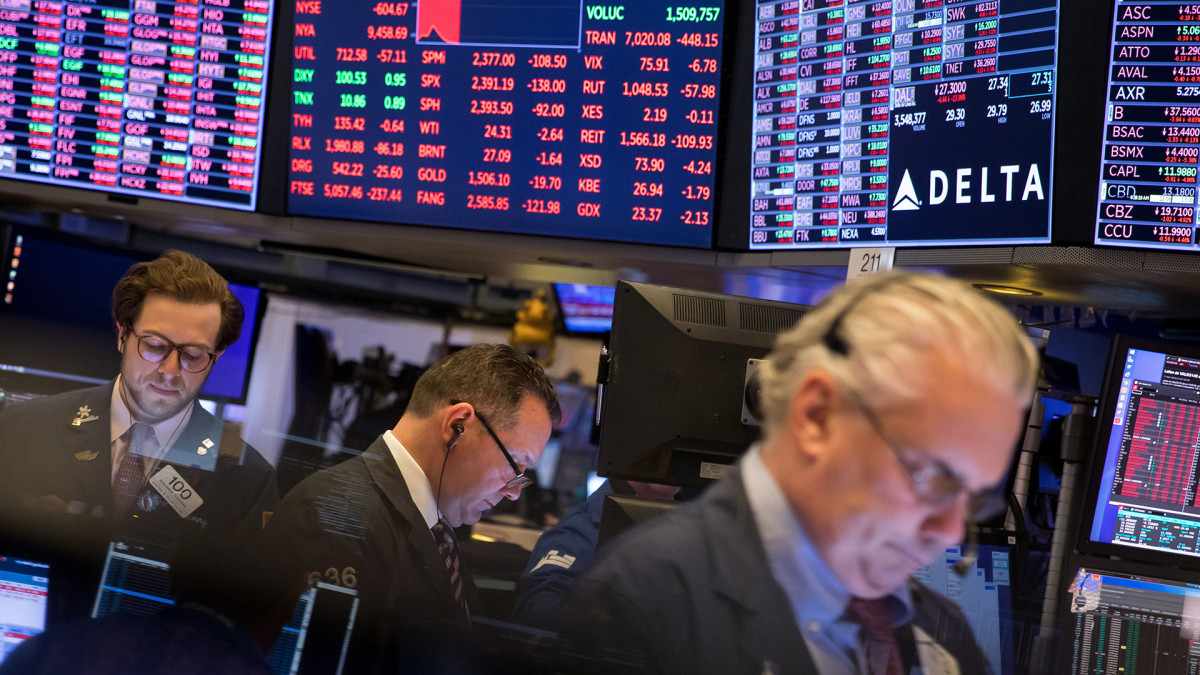 U.S. equity futures were mixed Tuesday, while the dollar found favor among its global currency peers and Treasury yields bumped higher, as markets headed into what Jim Cramer called “the most important 72 hours of the year”.

Big tech earnings, highlighted by Google  (GOOGL) – Get Report and Microsoft  (MSFT) – Get Report tonight and Apple  (AAPL) – Get Report and Facebook  (FB) – Get Report tomorrow, as well as a Federal Reserve policy meeting and a spate of industrial and pharmaceutical updates over the next three days will set the tone for market performance between now and the end of the year following record high closes for the S&P 500 and the Nasdaq.

All of this, too, is set against a $62 billion auction of 7-year Treasury notes later today that has, in the past, triggered sharp equity market declines in the wake of weak investor demand.