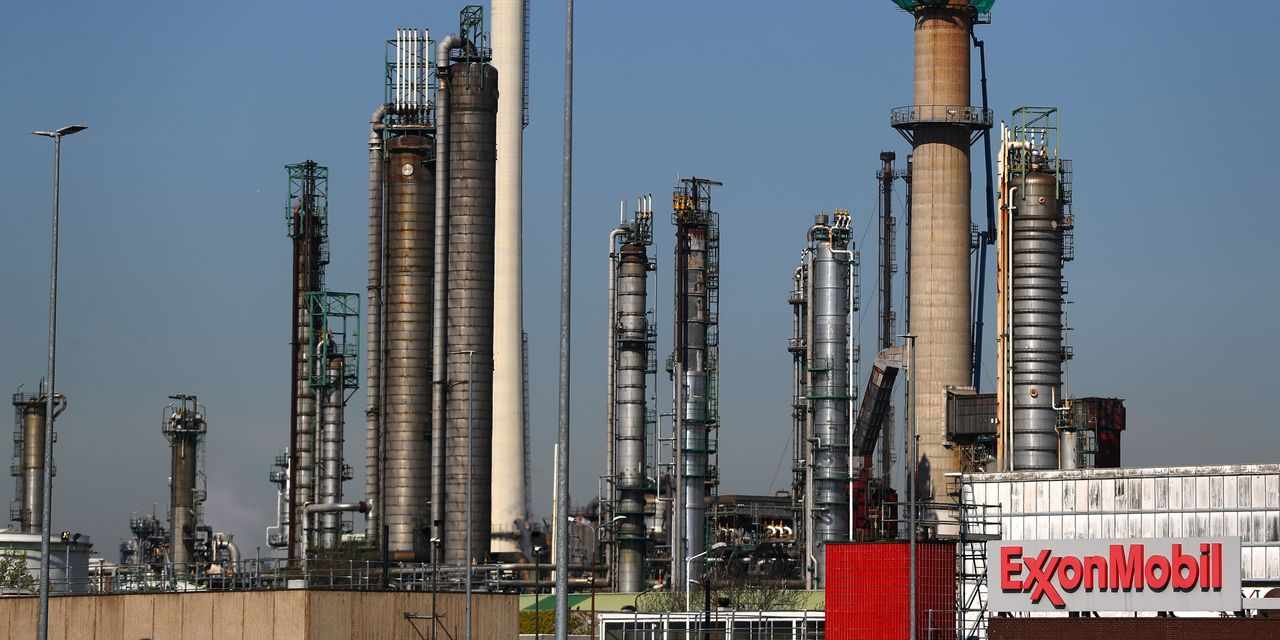 achieved a major milestone in its first-quarter earnings report, helped by rising oil prices and a slimmed-down business model. The company’s cash flow covered its dividend and capital expenditures. Just a few months ago, analysts were speculating that Exxon might have to cut its dividend.

Exxon (ticker: XOM) on Friday reported adjusted earnings of 65 cents a share, a nickel ahead of Wall Street estimates.

Its revenue of $59 billion outpaced expectations for $56 billion.

The improvements come in the nick of time. Exxon said last year that it wouldn’t take on more debt after Moody’s downgraded its issuer and senior unsecured ratings. It even stopped contributing to some employee retirement plans as it tried to reduce operating costs.

Activist investors have pressured Exxon to slim down faster and to transition its business more aggressively to a lower-carbon future. A fund called Engine No. 1, backed by other investors like Calpers, is pushing Exxon to add...read more...