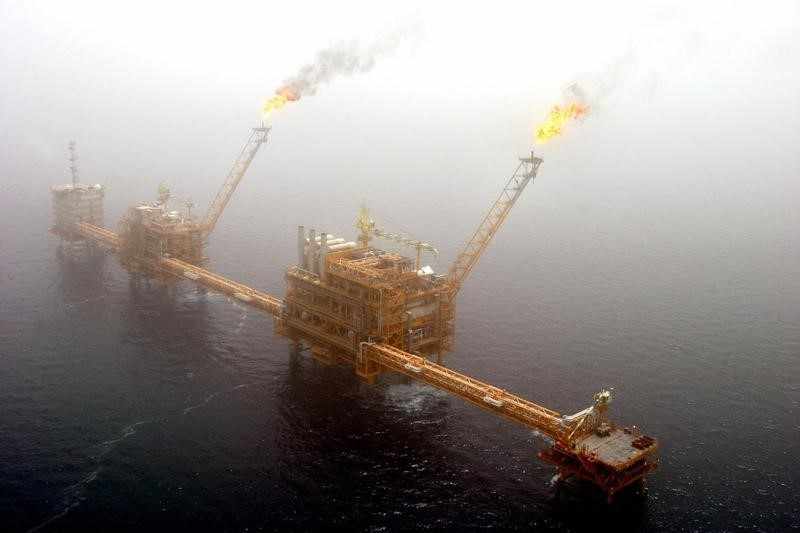 HOUSTON (Reuters) – Negotiators for the United Steelworkers union (USW) and Exxon Mobil Corp (NYSE:) will meet on Thursday for the first time since the company locked 650 workers out of its Beaumont, Texas, refinery on May 1, said a union official on Wednesday.

“We will be trying to resolve the open issues,” said USW Staff Representative Hoot Landry.

Exxon did not immediately reply to a request for comment on Wednesday.

Landry and another staff representative met with Exxon officials on May 12 to clarify terms of each other’s proposals. The two sides have communicated on proposal terms but have not formally negotiated.

Related to: US Union Refinery Reuters