For most emerging market central banks, the only way is up – Reuters 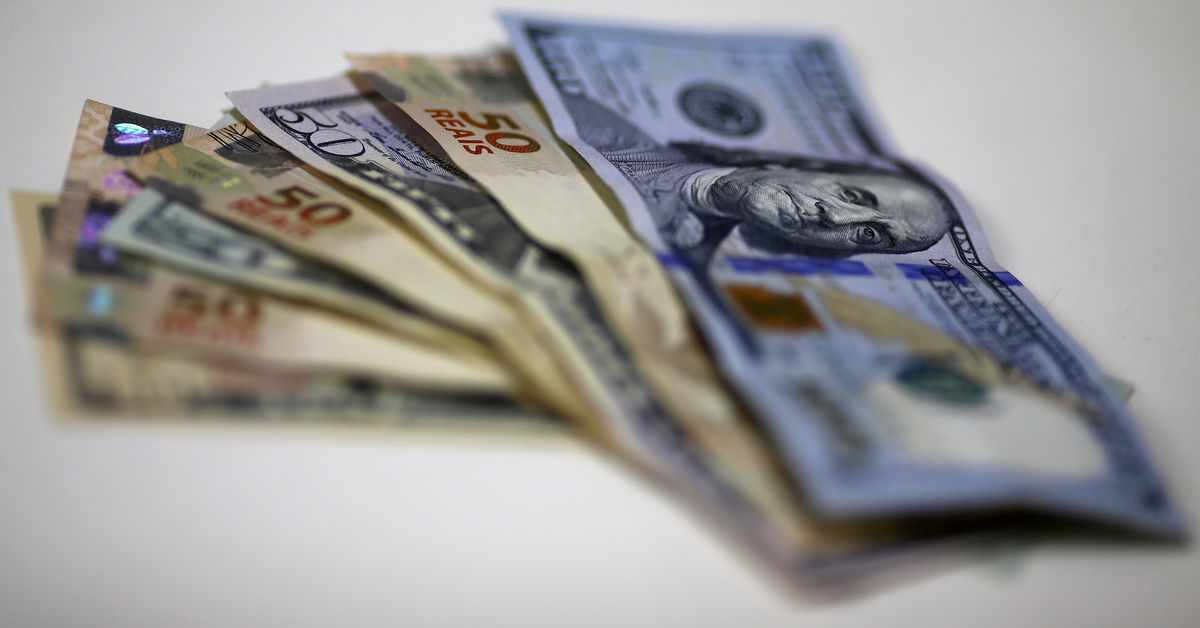 For most emerging market central banks, the only way is up – Reuters

LONDON, July 21 (Reuters) - While top central banks such as the Federal Reserve, the ECB and the Bank of Japan may be sitting on their hands as inflation rises, many of their peers in the big developing economies aren't taking any chances.Brazil and Russia have already raised interest rates three times this year. China had been in tightening mode until a wobble this month, while Mexico, the Czech Republic and Hungary have all just made their first moves in years. And it looks like just the start. read more Despite this week's global market squalls, a daily JPMorgan reading of financial pricing shows the 18 top emerging markets are expected to deliver the equivalent of 73 standard-sized, 25-basis-point interest rate hikes over the next 12 months, and just over 100 in the next two years.So where are the biggest moves likely to be? How long could these hiking cycles last? And who are the outliers? 1/RUSSIARussia has already hiked three times this year. But with inflation running at its hottest in five years, the central bank is expected to whack interest rates up another 100 basis points on Friday to 6.50% (RUCBIR=ECI).Will it stop there? Bank of America