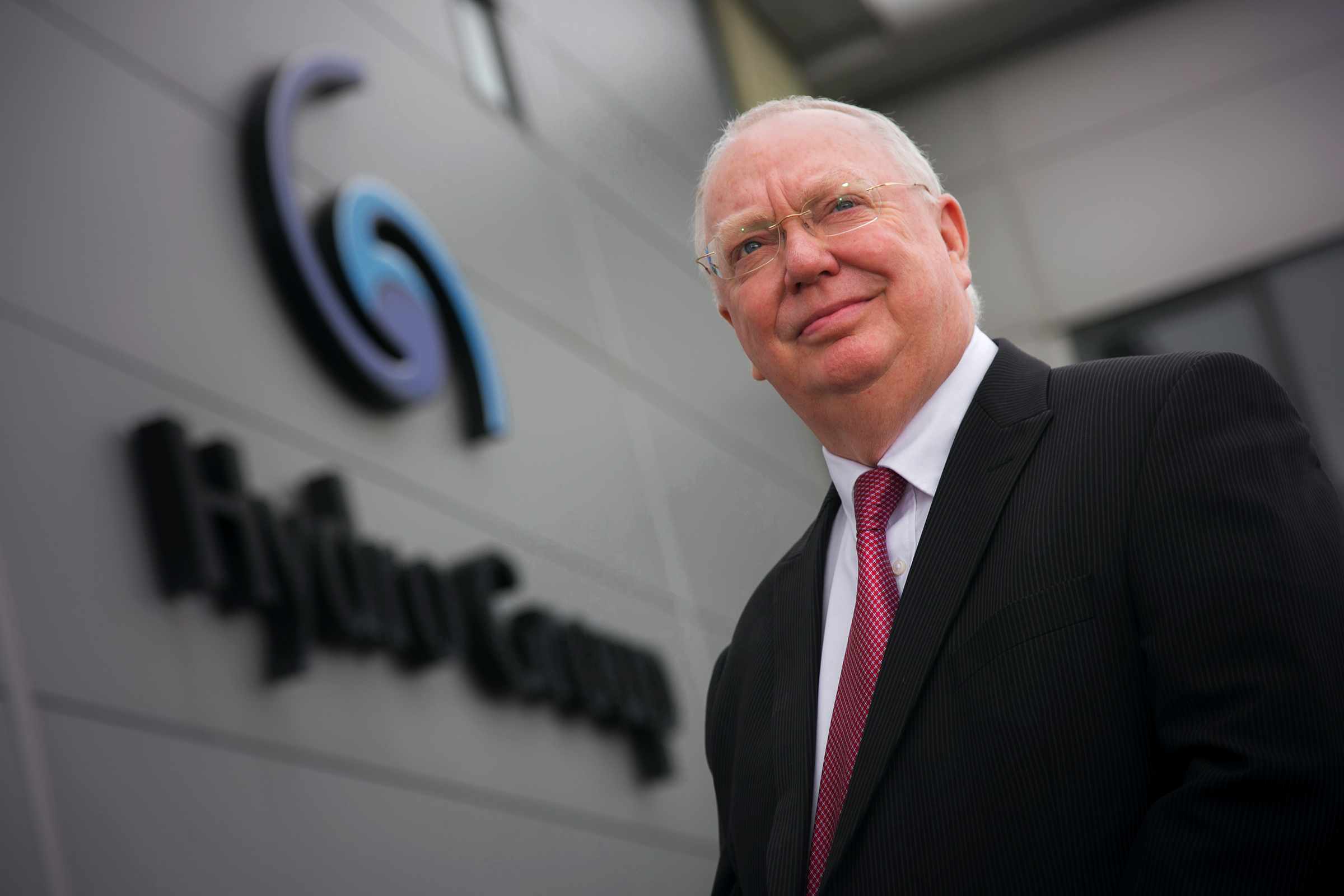 Hydro Group, of Aberdeen, is looking to further grow its business in global defence markets following a US takeover.

The engineering company also has a new man at the helm after its founder, Doug Whyte, 67, sold up – for an undisclosed sum – and retired.

The Queen’s Award-winning company’s new owner is Ohio-based TPC Wire & Cable, a portfolio company of Audax Private Equity, which has offices in Boston and San Francisco.

A spokeswoman for Hydro Group said its management team, led by Mr Gordon, 39, was “looking forward to working together to achieve the next chapter of the business growth with this new alliance for the future”.

On global defence market ambitions, she said: “Hydro already has a formidable pedigree on submarine platforms globally and is looking to leverage more opportunity in the future.”

Related to: US Group Hydro Global