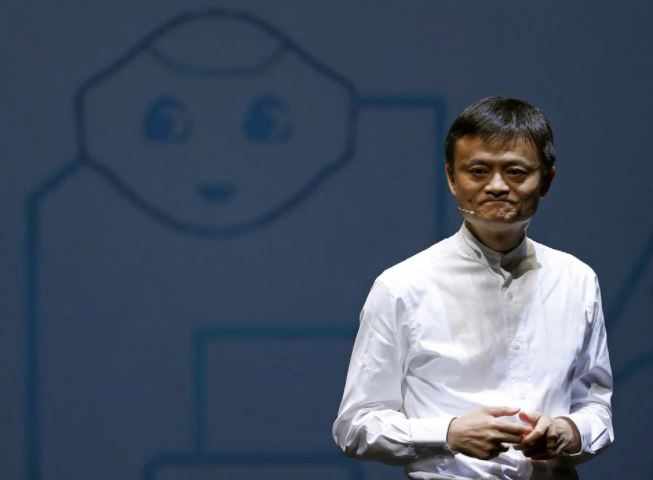 The Chinese billionaire has been keeping a low profile since delivering a speech in October last year in Shanghai criticising China’s financial regulators. That triggered a chain of events that resulted in the shelving of his Ant Group’s mega IPO.

While Ma made a limited number of public appearances in mainland China after that, as speculation swirled about his whereabouts, one of the sources said the visit marked his first trip to the Asian financial hub since last October.