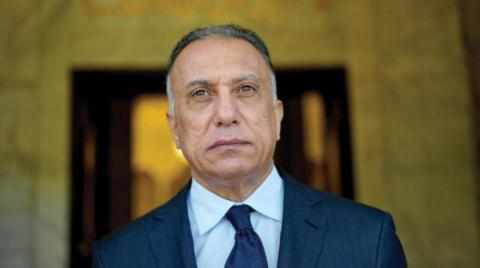 Iraqi Prime Minister Mustafa Kadhimi confirmed that his government had established a path for reform and change and made needed preparations for the elections.

Speaking during the cabinet session, Kadhimi recalled the government’s achievements over the past year in oil, agriculture, communications, and water resources sectors, asserting that it made several strides in fighting corruption and arrested dozens of senior corrupt figures.

The PM indicated that despite the heavy legacy and great challenges, the government was able to make important accomplishments in reform and save the country financially and economically.

“We are trying hard to put the country on the right path,” said Kadhimi, reiterating that after a year in power, “we affirm that Iraq is capable of playing its civilized role in this world.”

The annual government performance report, which was issued recently, transparently highlights analyzed data, and all the achievements made during the past 12 months.

He explained that the government is currently working on providing loans from banks to help build housing...read more...