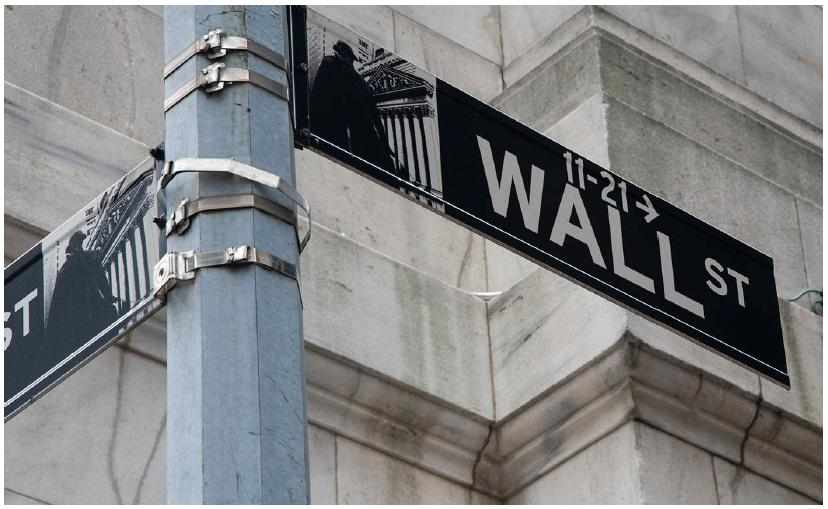 Today kicks off the unofficial start of the fall earnings season with some big banks in focus, but before investors can dive into the earnings news they may have to deal with some Apple (AAPL) news. After Tuesday's close, Apple announced it was lowering projections on the new iPhone 13 production targets because of the difficulty in getting parts. However, Bloomberg was reporting that some analysts are choosing to view this development as "deferred earnings" instead of "lost earnings" because they see demand for the iPhone 13 is still strong and the components problem as temporary. While Apple is a little lower in premarket trading, some of its suppliers including Skyworks Solutions (SWKS) and Qorvo (QRVO) were down 2. 5% and 1. 1% respectively before the market open. Many investors are expecting good things from the Financial stocks because they have benefited from rising interest rates. JPMorgan Chase (JPM) was the first to report and beat analysts' earnings expectations despite missing on revenue estimates. Revenue was 5% lower, but the investment banking division soared 55% creating a record high for the company. JPMorgan also gave a vote of confidence in the economy, by releasing $2. 1 billion they had set…