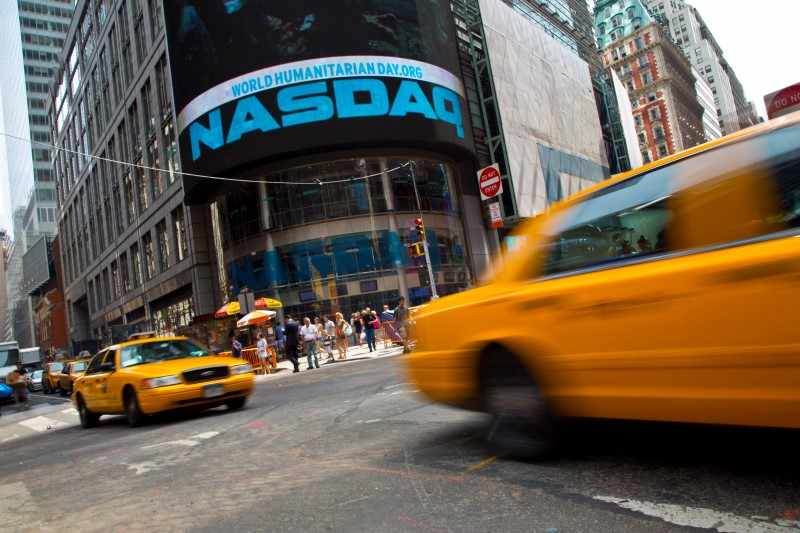 © Reuters. By Peter Nurse    Investing.com - U.S. stocks are seen opening higher Wednesday, rebounding after the sharp tech-induced losses of the previous session while investors digest more corporate earnings and employment data. At 7:05 AM ET (1205 GMT), the contract was up 70 points, or 0.2%, traded 14 points, or 0.3%, higher, and climbed 85 points, or 0.6%. The tech-heavy closed almost 2% lower Tuesday, its worst day since last March, after comments from Treasury Secretary about higher interest rates resulted in investors exiting the megacap technology and growth stocks in their droves. However, the tone is more positive Wednesday with investors looking forward to more corporate earnings in what has been a generally strong first quarter, prompting many companies to raise guidance. General Motors (NYSE:) is scheduled to report Wednesday, and much of the attention will be on the chip shortages that are crippling production plans at the giant carmaker and how they'll weigh on future results. Ford last week cut its full-year forecast because of its production woes.  The likes of Hilton Worldwide (NYSE:), Allstate (NYSE:) and Etsy (NASDAQ:) are also due to release first-quarter data, while eyes will