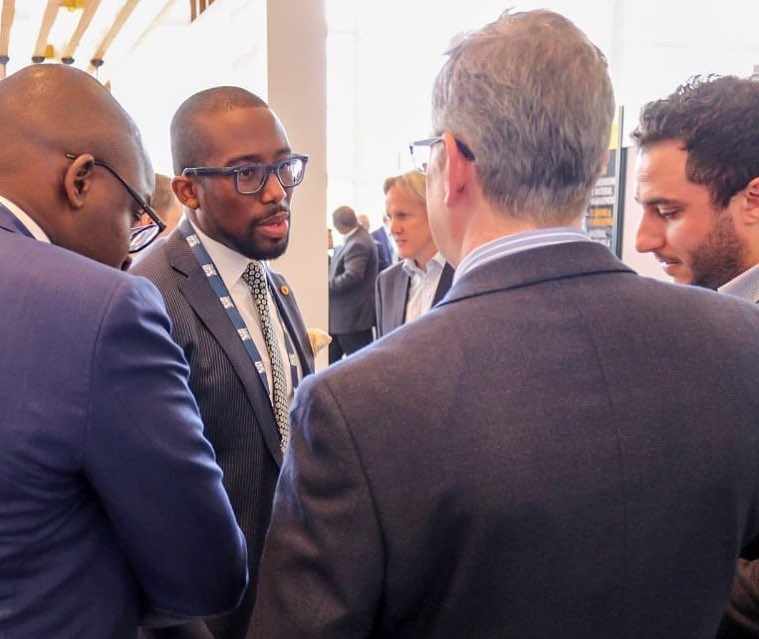 Oando has reached a settlement with the local Securities and Exchange Commission, bringing to an end a long-running dispute.

The oil company agreed to halt legal action, pay a sum and improve corporate governance. The SEC did not reveal the amount Oando would have to pay.

The company did agree to provide information on its compliance in its quarterly reports.

Ultimately, the commission said, Oando approached it for “a settlement of the matter, and both parties have now agreed to settle”.

The company issued a statement to the Nigerian Stock Exchange saying the agreement was the “most appropriate course of action”. The settlement “seeks to prevent further market disruption and harm” to Oando shareholders, it said.

The troubles began in 2017, when shareholders Alhaji Mangal Dahiru and Ansbury Incorporated expressed concerns about Oando to the SEC.

The commission appointed Deloitte & Touche to carry out a forensic audit of Oando and also barred a planned AGM from taking place.