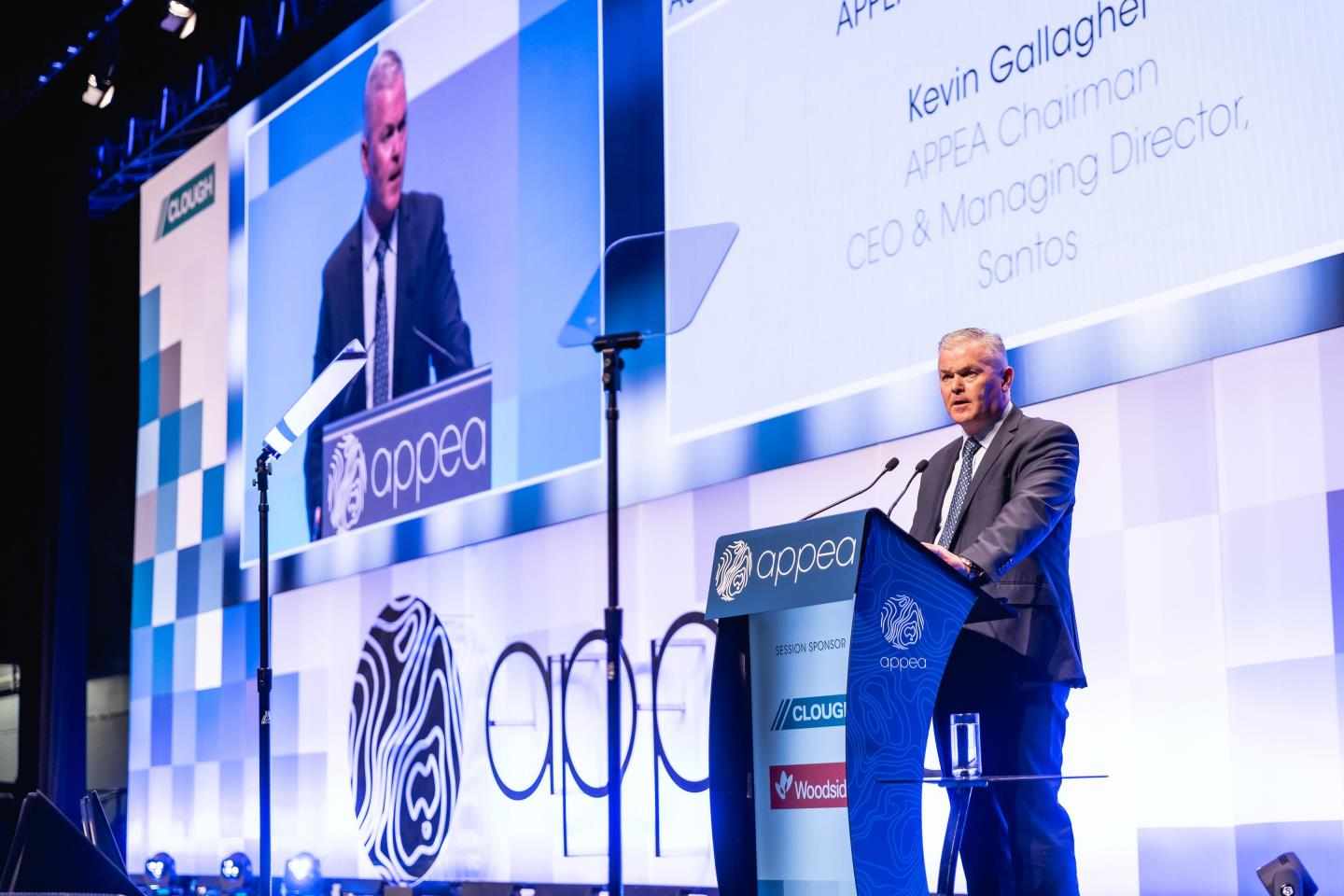 Santos reported solid number for the second quarter 2021 and remains in line to hit full year targets. Shareholders will now be watching whether Santos will up its offer for Oil Search, which if successful would make the merged group Australia’s biggest oil and gas producer.

Santos posted revenues of $1.076 billion, up 37% year-on-year, for the quarter, which was largely in line with analyst expectations. Revenue totalled $2.040 billion for the first half, which was roughly on track for full-year consensus estimates.

“For shareholders, attention is now focused on the Oil Search (bid) and whether Santos will up their offer. We expect it will be competitive however a bidding war is last thing investors will want,” investment research house Bernstein said in a note after the results today.

Production for the quarter hit 22.5 million barrels of oil equivalent (boe), up 9% year-on-year, and remains on track to reach the full year target of...read more...