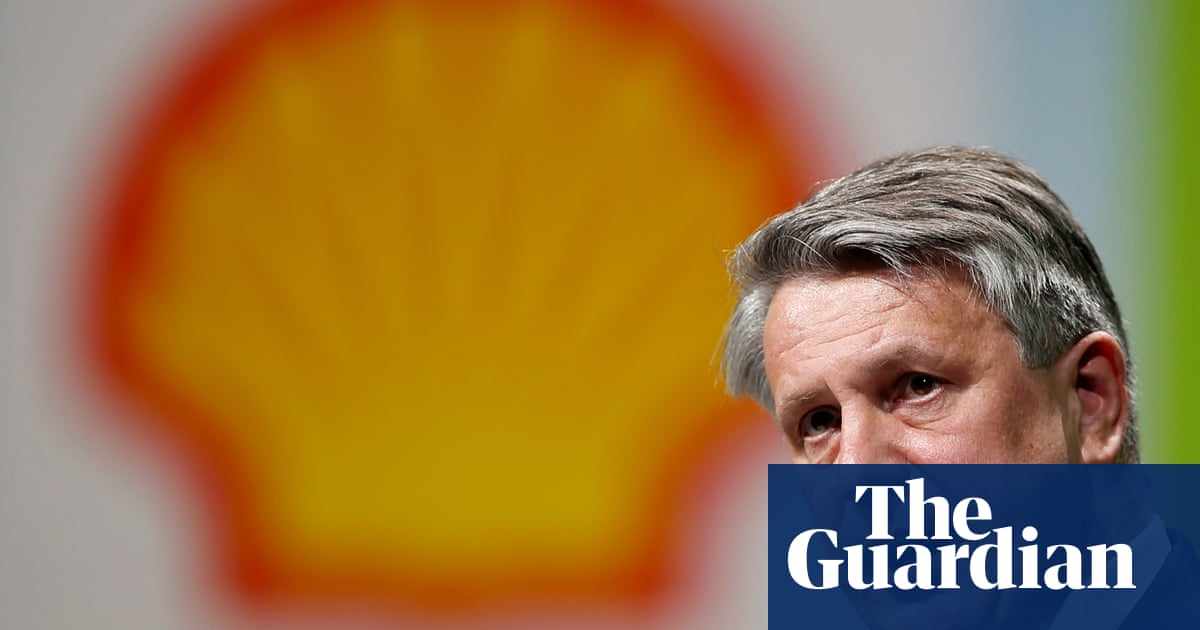 Royal Dutch Shell has vowed to accelerate its strategy towards becoming a net zero emissions business, two weeks after a Dutch court ruling ordered the company to cut its global carbon emissions by 45% by the end of 2030 compared with 2019 levels.

Shell’s chief executive, Ben van Beurden, promised to “rise to the challenge” in helping to create a low-carbon energy system, but came out fighting for the Anglo-Dutch oil company he runs, insisting it has been leading the industry in taking responsibility for its carbon emissions.

In a statement on his LinkedIn page, Van Beurden said he was surprised by the court’s verdict and was “disappointed that Shell is being singled out by a ruling that I believe does not help reduce global CO2 emissions”.

He added: “A court ordering one energy company to reduce its emissions – and the emissions of its customers – is not the answer.”

The transition to low-carbon energy,which remained necessary to battle the climate emergency,...read more...