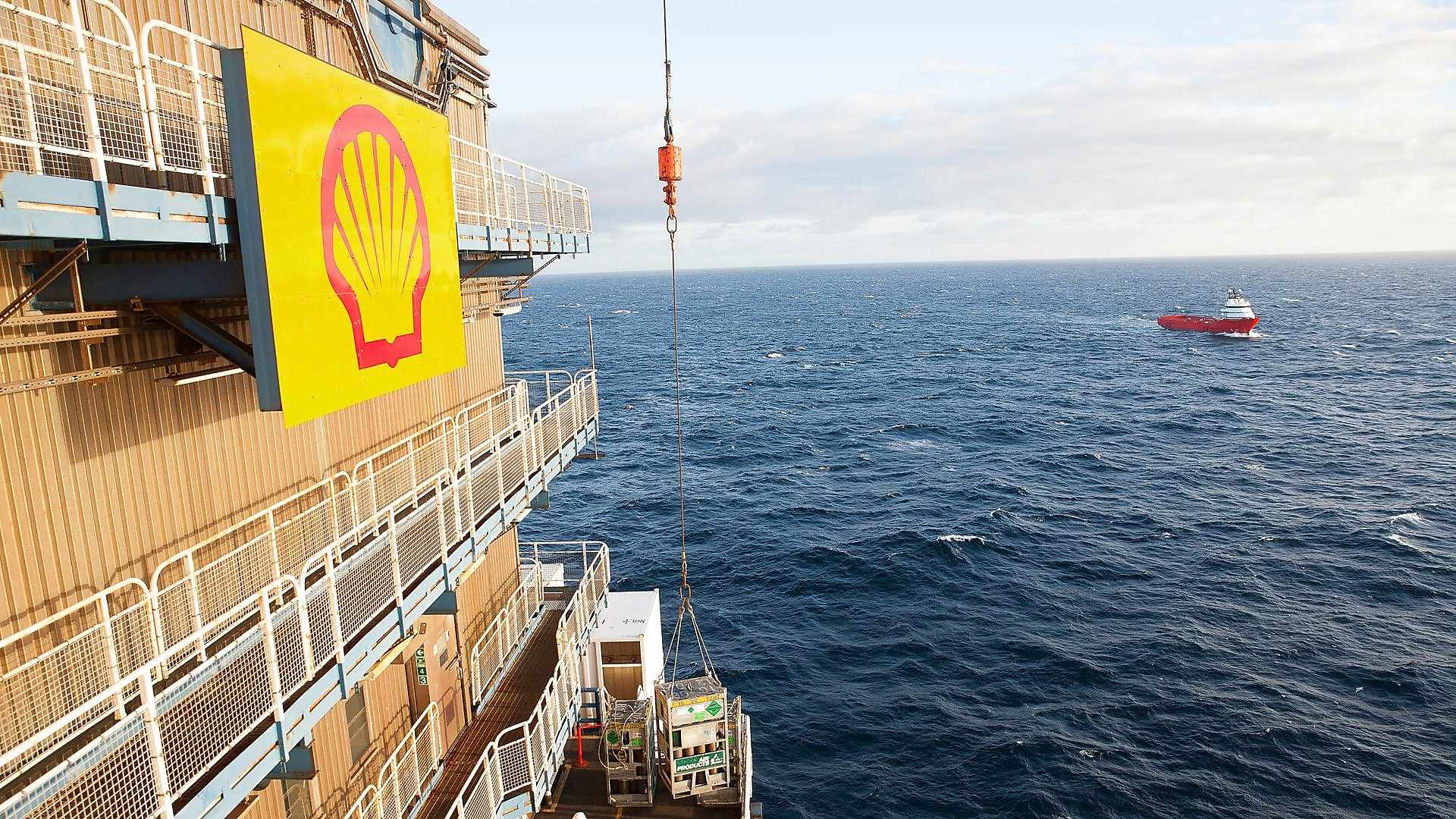 Shell’s CEO has said it will “rise to the challenge” after the supermajor was ordered by a Dutch court to drastically cut its emissions.

But Ben van Beurden said the landmark ruling has not impacted the fact that Shell is “more determined than ever” to play its part in tackling climate change.

He also confirmed that Anglo-Dutch company is reviewing the judgement and expects to appeal it.

A court in the Hague recently ordered Shell to cut its net carbon emissions by 45%, compared to its 2019 level.

The case, which was brought forward by Friends of the Earth Netherlands (Milieudefensie), was hailed as a momentous win for environmental groups.

As a result of the verdict, Shell will have to ramp up its decarbonisation agenda, though there are likely to be future court battles over the case.

Reacting to the judgement, Mr Van Beurden said: “My first response was surprise. After all, Shell has set the pace in our...read more...

What do the Dutch court ruling on Shell and shareholder moves at Chevron and Exxon mean for oil giants in the era of climate action?