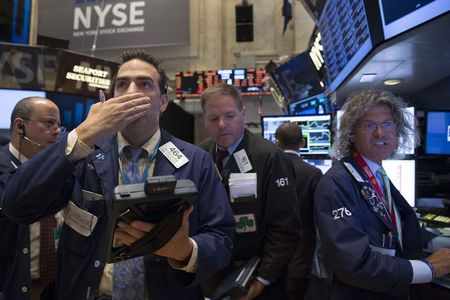 Investing.com – The S&P 500 remained near all-time highs Thursday, after a hot inflation report failed to coax the bond bears out of hiding as yields fell, suggesting that the idea of “don’t fight the Fed” is gaining popularity once again.

The Labor Department said on Thursday its rose 0.7% last month after edging up 0.9% in April.

The uptick in consumer prices in May lifted the year-on-year increase in the CPI to 5% from 4.2% in April, the highest rate since the 1980s.

But fell as the hottest inflation report in decades failed to revive fears that the Federal Reserve will tighten policy sooner.

The bond vigilantes – who were betting against the Federal Reserve view of transitory inflation – have be reining in their bearish bets on...read more...

The Fed Is Underestimating Inflation And It Won’t End Well