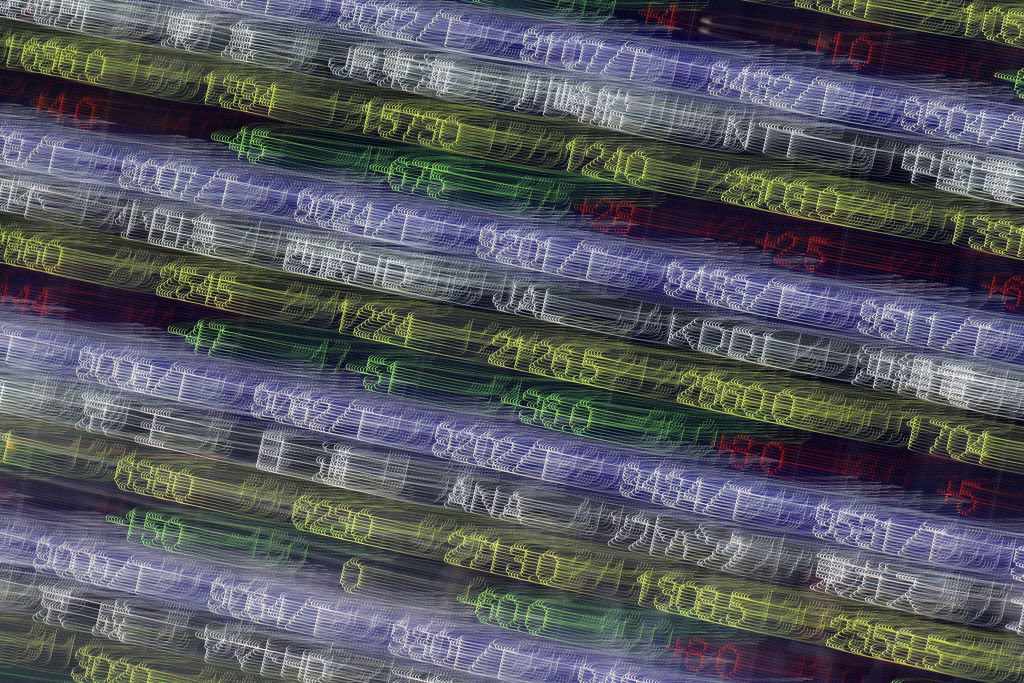 SINGAPORE — Shares in Asia-Pacific fell in Tuesday morning trade following an overnight tumble for stocks on Wall Street that saw the . In Japan, the slipped 0.89% while the Topix index fell 1.05%. South Korea's declined 0.55%. The in Australia dropped 1.06%. MSCI's broadest index of Asia-Pacific shares outside Japan traded 0.27% lower. China is set to announce its latest benchmark lending rate later on Tuesday. Majority of traders and analysts in a snap poll expect no change to both the one-year Loan Prime Rate (LPR) or five-year LPR, according to Reuters. Markets in Indonesia, Malaysia and Singapore are closed on Tuesday for holidays. Wall Street drop Overnight stateside, the Dow Jones Industrial Average plunged 725.81 points to 33,962.04 while the S&P 500 slipped 1.59% to 4,258.49. The Nasdaq Composite fell 1.06% to 14,274.98. The losses on Wall Street came as concerns grew over the potential impact of a Covid resurgence on the global economic recovery. Several countries in Southeast Asia have been battling a resurgence in infections, and . Currencies and oil The , which tracks the greenback against a basket of its peers, was at 92.879 after a recent bounce from below 92.8. The traded at 109.50