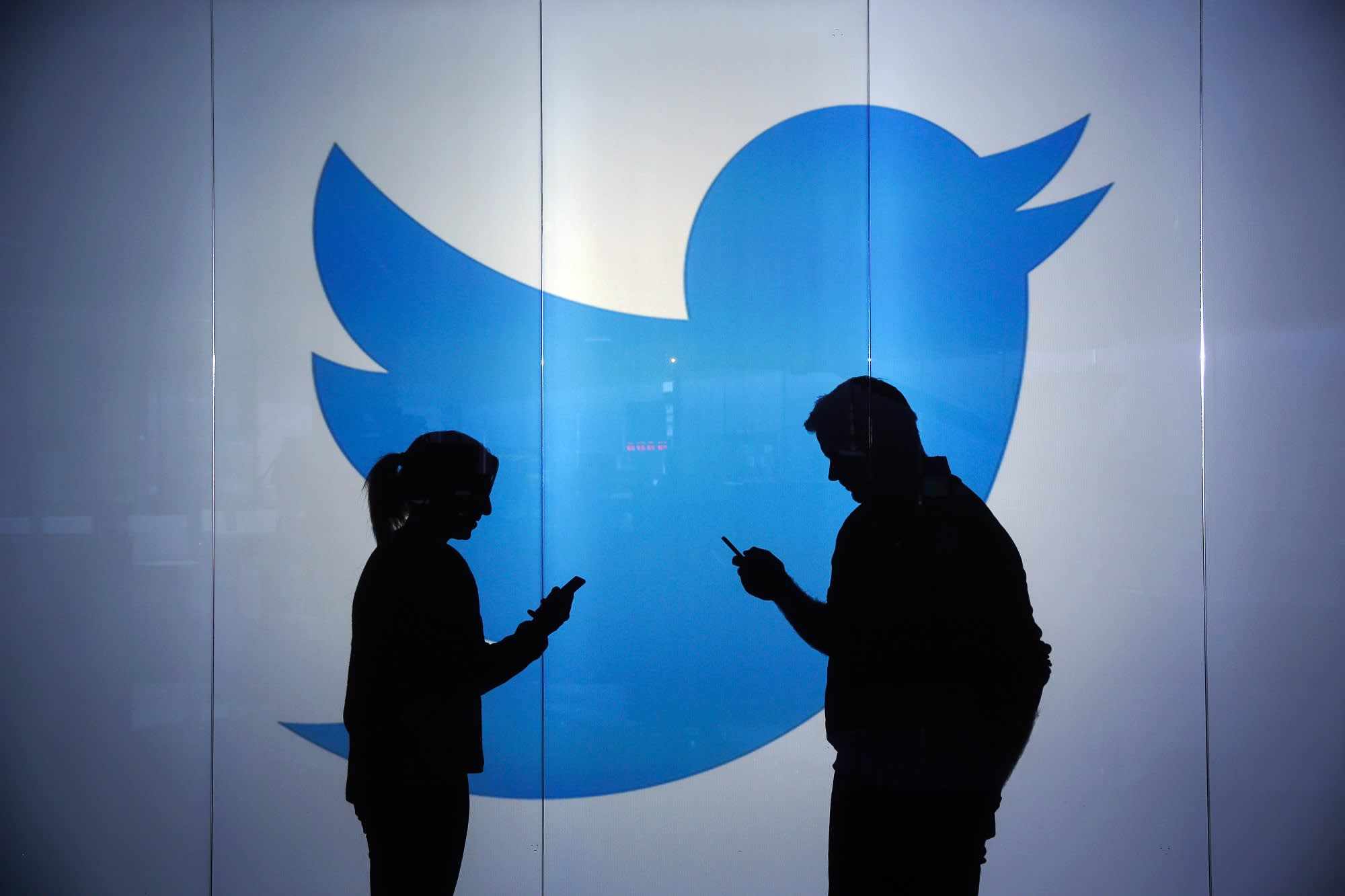 Check out the companies making headlines in midday trading.

Amazon — The e-commerce giant saw its shares gain 1% in midday trading after it reported a record first-quarter profit. The Seattle-based firm said profits more than tripled to $8.1 billion and January-to-March sales soared 44% to $108 billion. The results blew past expectations with the company earning $15.79 per share vs.

Amazon, Six Flags, Square: Here Are The Stocks Ready To Rise Thanks To New Stimulus Checks