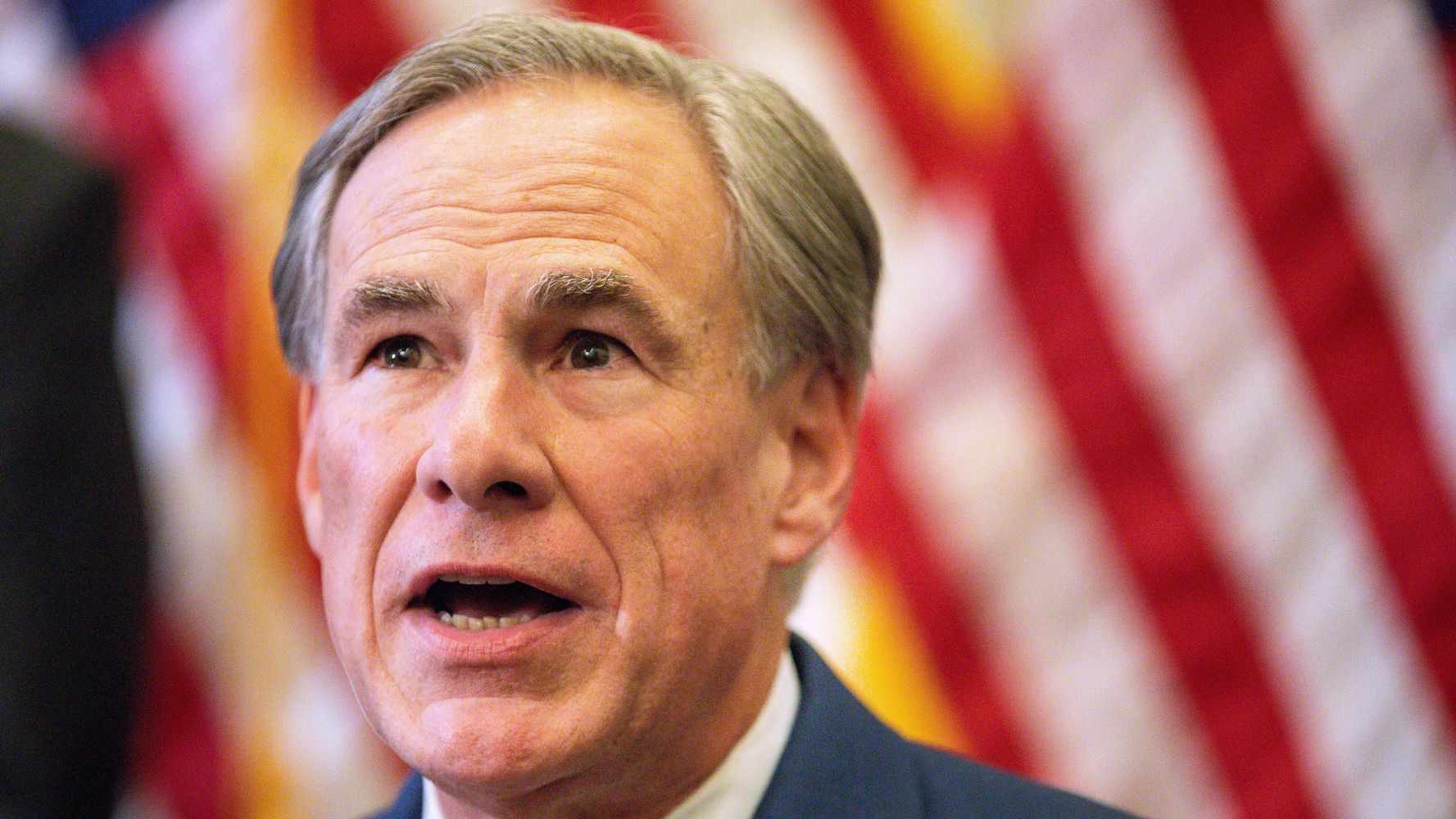 He was joined by Republicans who defended it as a good deal for consumers, even though they gave no direct financial relief to families who were stuck with high energy bills or lost income as the lights and heat stayed off for days.

Signing into law two sweeping overhauls in response to one of the largest power outages in U.S. history, Abbott asserted that he and the GOP-controlled Texas Legislature had delivered following one of the worst crises in his six years as governor.

But even members of his own party say there is work still to be done.