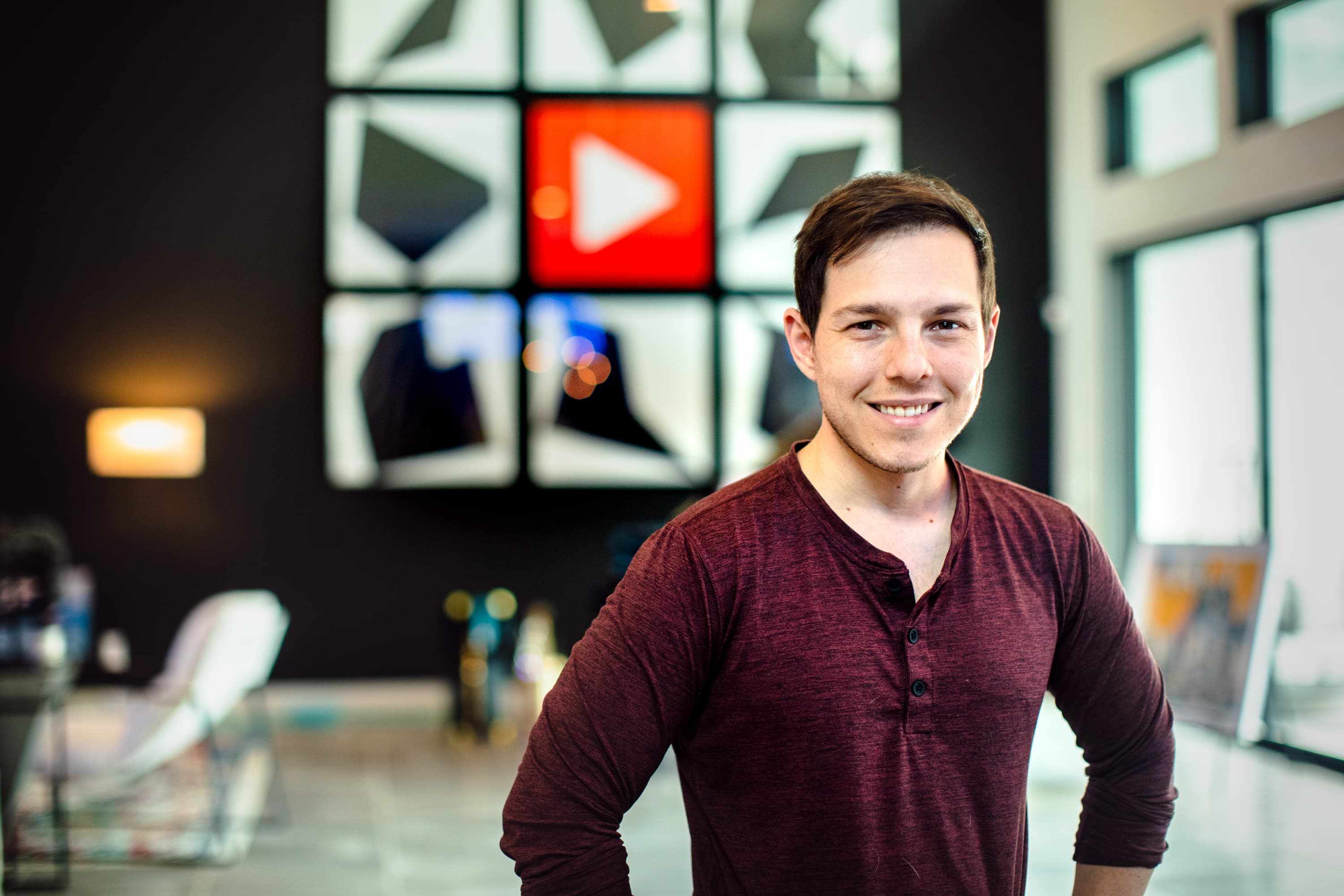 Walking into Graham Stephan's Las Vegas home, the first thing you see is a massive 310-gallon aquarium in the entryway. Equipped with color-changing lights and filled with coral reef and brightly colored fish, the YouTube star's prized possession is impossible to miss. He describes the $45,000 he's spent on the aquarium, filtration system and marine life as "purely an expense," but has zero qualms about pouring his money into it. "The level of enjoyment I get from the aquarium is just unparalleled to any other experience that I would be able to buy," the 31-year-old says. "This for me is the tank I would have set up as a kid when I was 12 if I had whatever I wanted." The aquarium is emblematic of the seismic changes that have occurred in his life since he was series in November 2019. Back then, Stephan was still working in real estate part-time and filmed videos for his popular YouTube channel in his 700-square-foot Los Angeles duplex. His brand now encompasses five YouTube channels and a podcast, and his workload has gotten so intense that he hired not one, but two employees â one of whom lives with him full-time. His duplex