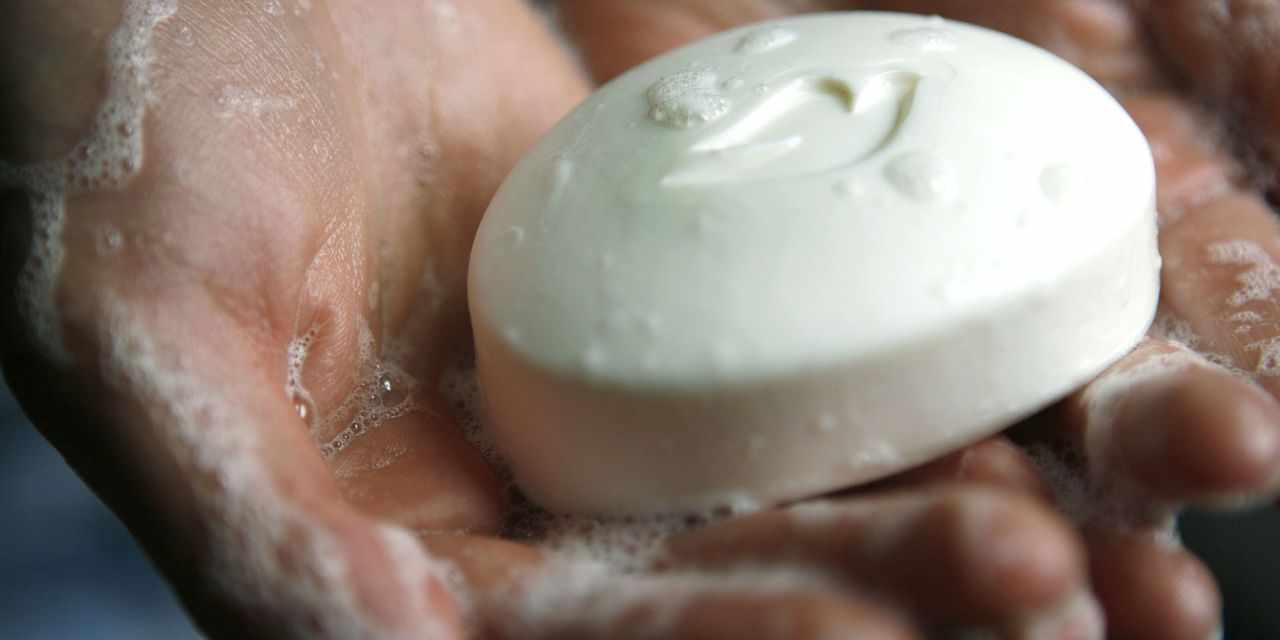 Inflation is becoming as much a headache for CEOs of household-staples companies like Unilever as for shoppers. Their ability to pass on price increases hinges on where and what they sell.

The U.K.-based maker of Hellman’s mayonnaise and Ben & Jerry’s ice-cream said Thursday that sales increased at a healthy 5% clip in the three months through June, compared with the same period of 2020. Some products that saw demand slump during lockdowns, such as deodorant, have returned to growth now that social restrictions are being lifted in certain countries.

However, Unilever’s shares fell 5% in early London trading because of new profit guidance.

Operating margins are expected to be flat in 2021, down from the slight increase that Chief Executive Officer Alan Jope was targeting just three months ago.

Inflation is the clear culprit. For Unilever and its main European peer Nestlé, costs of goods sold amount to around half of revenue. Bernstein recently estimated that over the next 12 months these two companies