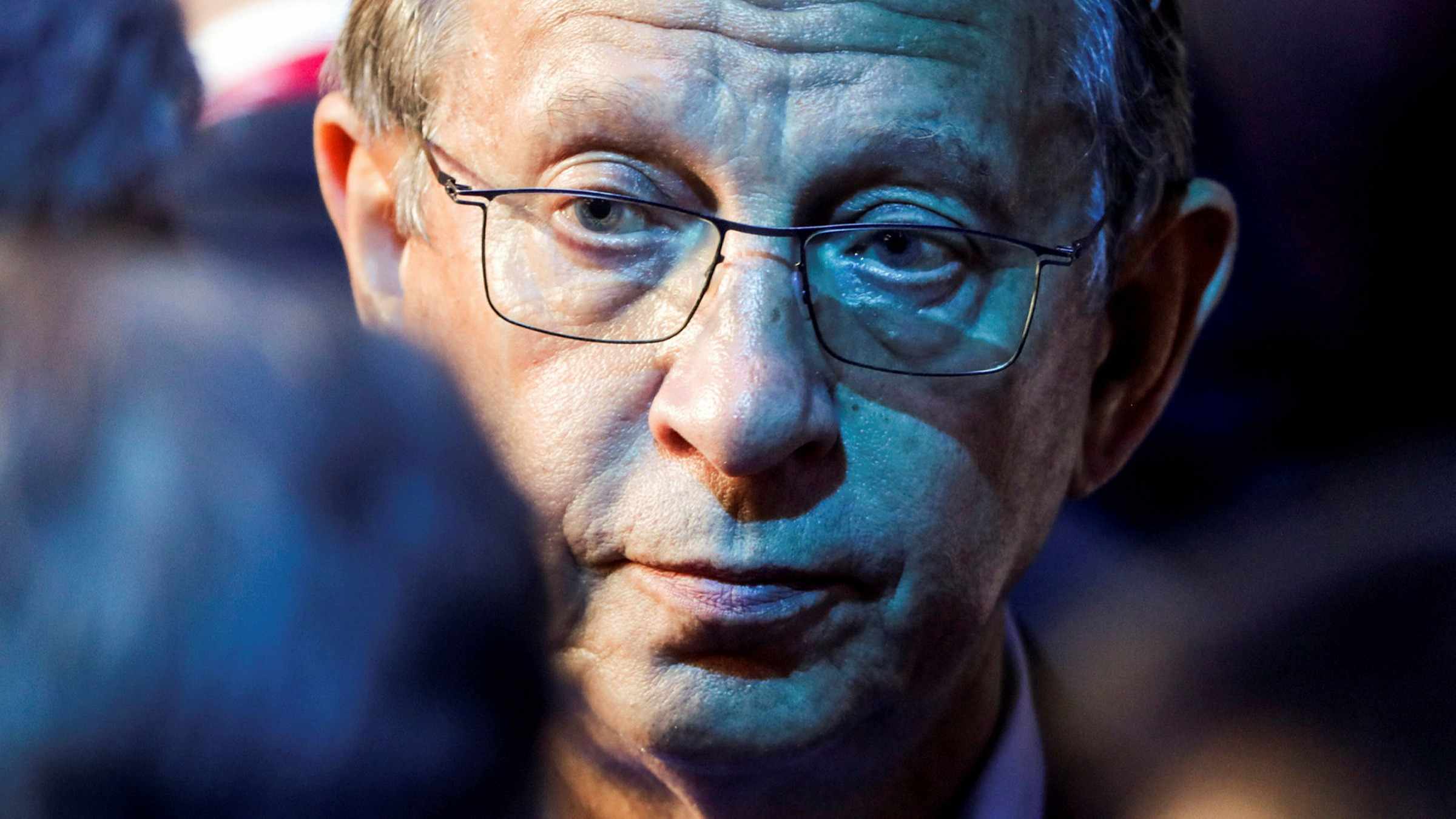 Vladimir Yevtushenkov is enjoying a new lease of life. On the ropes a few years ago after a battle with state oil group Rosneft risked bankrupting his Sistema conglomerate, the 72-year-old Russian tycoon is now leading the way in a boom on the country’s long-dormant equity markets.

The group’s recent success with other initial public offerings appears to have vindicated Yevtushenkov’s decision to reaffirm his commitment to technology investments after the state’s 2014 seizure of its controlling stake in oil producer Bashneft.