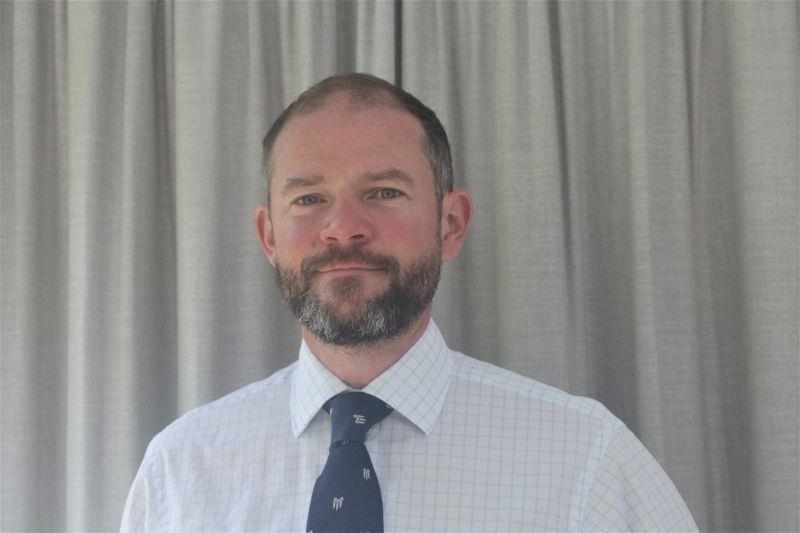 Waldorf Production UK has hired a mergers and acquisitions (M&A) expert as its general counsel and commercial director, based in its Aberdeen headquarters.

He also had stints at Shell and Centrica over the course of his 20-year-plus career as an international energy lawyer.

Mr Tanner began his career as a barrister in London before joining the global law firm CMS, where he worked in a team supporting clients doing business in the Former Soviet Union.

He is a past chair of the Oil and Gas UK operators legal committee, a qualified solicitor and holds a degree in Modern History from Oxford University.

Waldorf has managed to carry off a couple of deals prior to Mr Tanner’s appointment.

In March, the company inked a deal...read more...