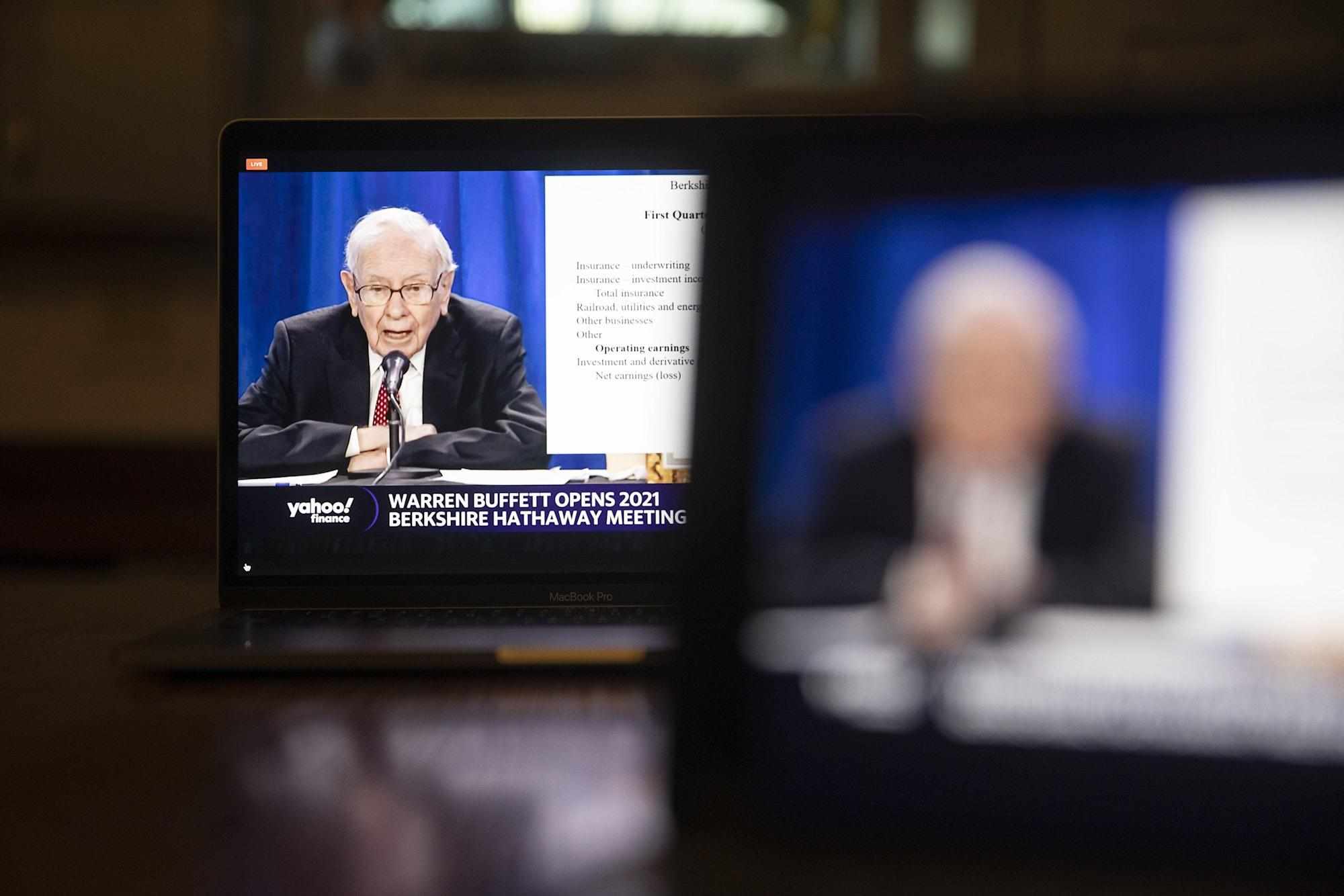 (Bloomberg) — Warren Buffett delivered a clear verdict Saturday on the state of the U.S. economy as it emerges from the pandemic: red hot.

“People have money in their pocket and they’re paying higher prices,” he said.

Buffett attributed the faster-than-expected recovery to swift and decisive rescue measures by the Federal Reserve and U.S. government, which helped kick 85% of the economy into “super high gear,” he said. But as growth roars back and interest rates remain low, many — including Berkshire — are raising prices and there is more inflation “than people would have anticipated six months ago,” he said.