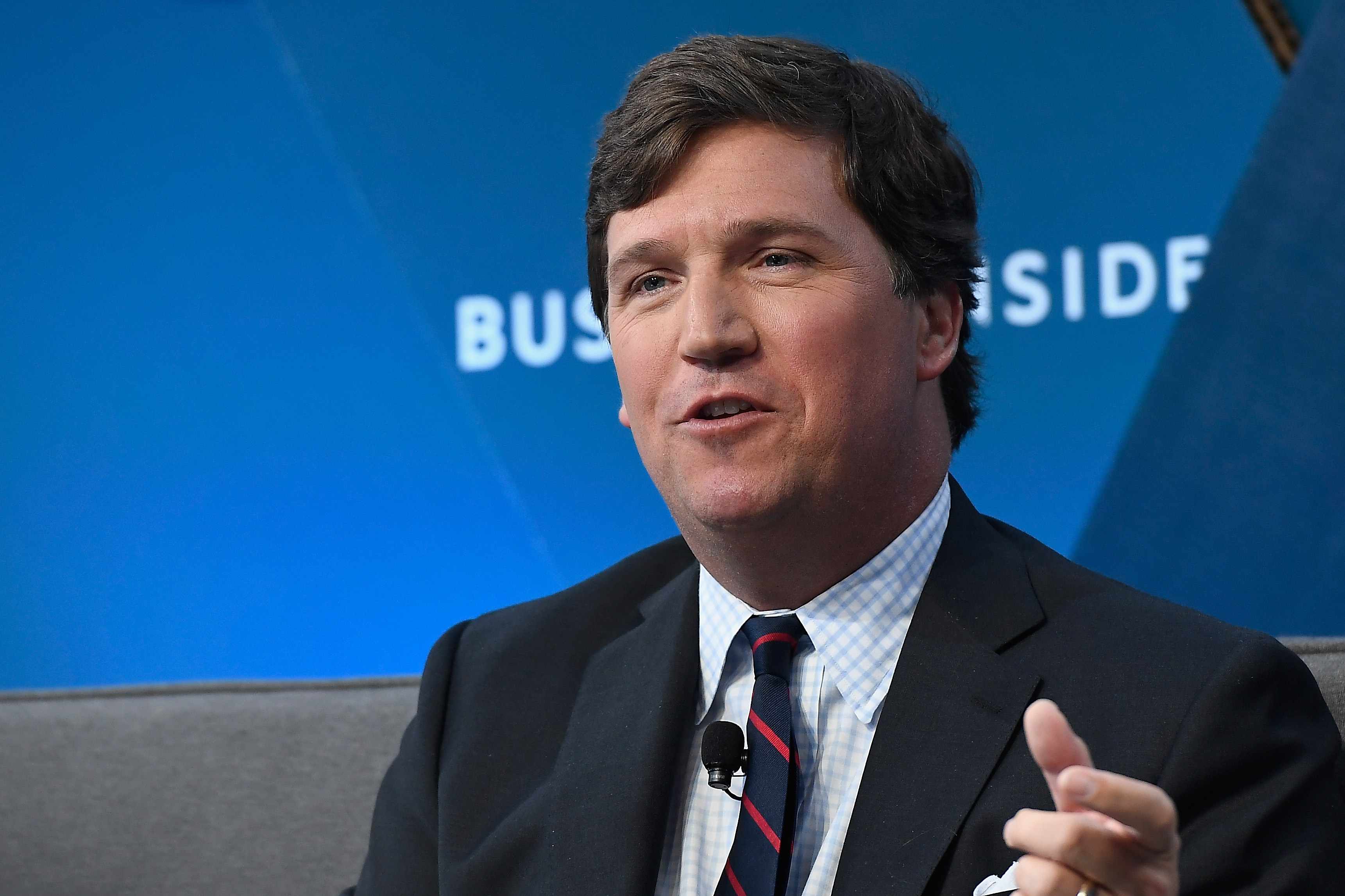 Acting through his attorneys, officer Dunn hit out at Fox News host Carlson, who had questioned his eligibility to speak in an unbiased way at the January 6 committee.

In an extraordinary response to Carlson’s remarks, made during the Wednesday night segment of his show, Dunn’s lawyers said their client would “lay his life down” to protect lawmakers from both sides of the aisle.”

In a statement shared on Twitter late on Wednesday by Mark Zaid, one of Dunn’s lawyers, Carlson was blasted for criticizing the officer who has 13 years of service under his belt.

The statement read: “Tonight Fox News allowed its host Tucker Carlson, who has not served a day in uniform, whether military or law enforcement, to criticize the heroism and service of African-American U.S. Capitol Police Officer Harry Dunn.

“Our client has served 13 years in law enforcement...read more...