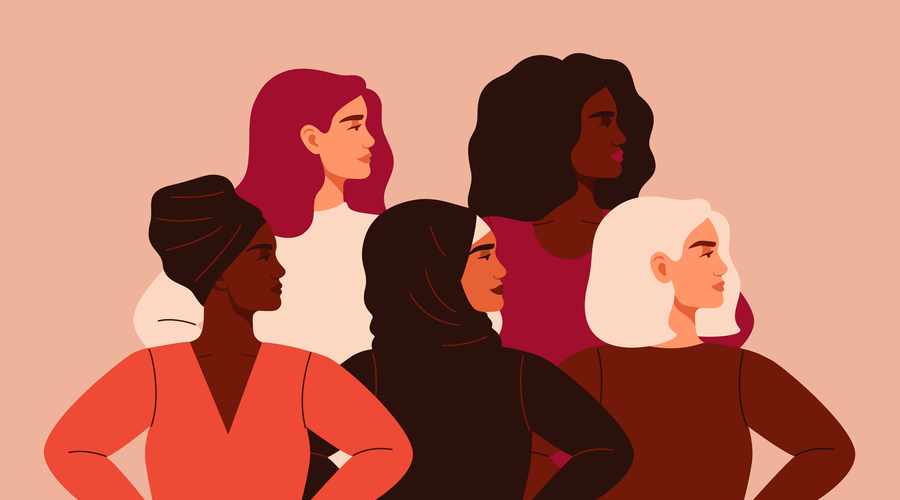 Dina Alnabulsi is a business analyst at Globitel, a Jordan-based telecommunications company

The Middle East and North Africa (Mena) not only has the largest unbanked population in the world, it also has the largest global gender disparity in terms of financial inclusion.

The World Bank report states that 52 per cent of men have access to a bank account as opposed to only 35 per cent of women in Mena; this disparity has a remarkable impact on women’s employment and financial independence.

By definition, unbanked individuals are the ones who do not have access to a bank account...read more...