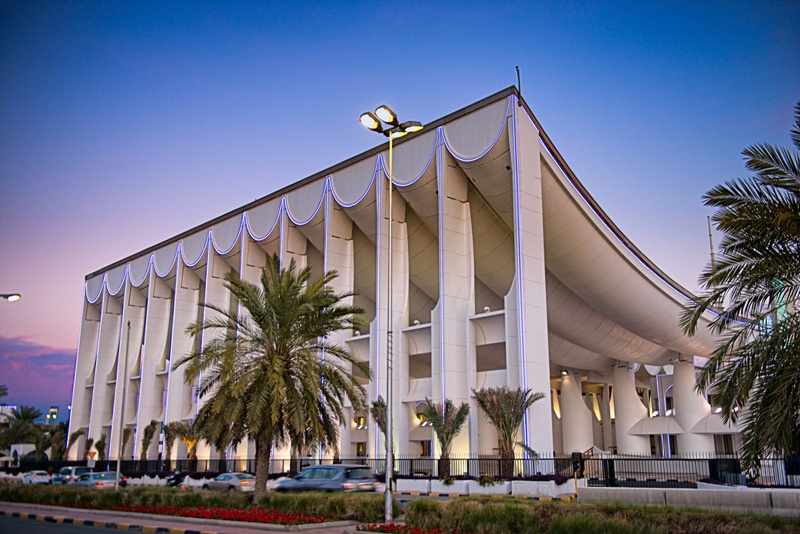 KUWAIT: Five lawmakers yesterday submitted a draft law calling on the government to liquidate the troubled state-owned Touristic Enterprises Co (TEC) and replace it with various entertainment projects. MPs Hasan Jowhar, Muhalhal Al-Mudhaf, Abdullah Al-Mudhaf, Hamad Rouh El-Din and Muhannad Al-Sayer said in the bill that TEC has reached a stage where it cannot perform the tasks it had been established for several decades ago.

They said TEC has been unable to cope with the changes in the entertainment industry. They added Kuwait currently has a dearth of essential entertainment projects although almost half of its native population is under 20 years of age, who need entertainment the most.