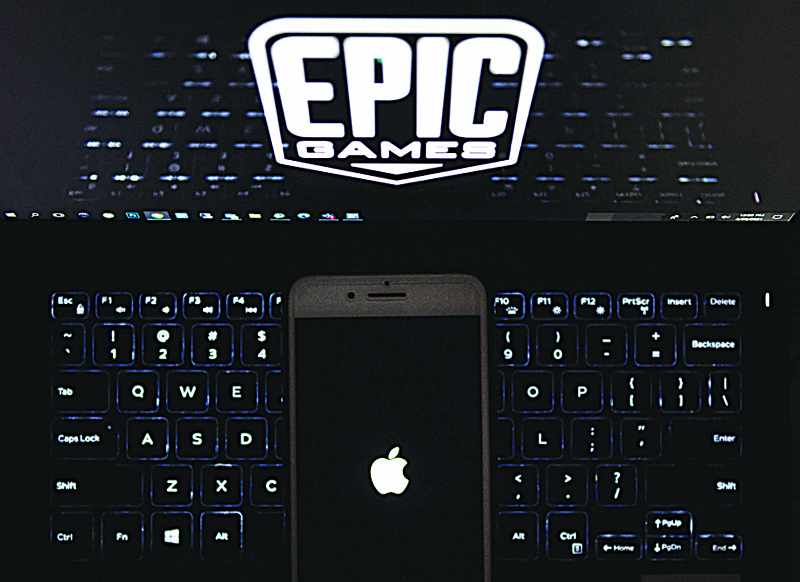 SAN FRANCISCO: In a court clash with potentially huge repercussions for the world of mobile tech, Fortnite maker Epic Games takes on Apple starting today aiming to break the grip of the iPhone maker on its online marketplace. The case opening in federal court comes with Apple feeling pressure from a wide range of app makers over its tight control of the App Store, which critics say represents monopolistic behavior.

The two firms will be debating whether Apple has the right to set grounds rules, control payment systems and kick out apps from its marketplace that fail to comply. Also at stake will be Apple’s slice of revenue from iPhone apps, as much as 30 percent.

Apple contends that its commission is the industry norm, and is fair compensation for giving developers a global storefront and keeping it secure.

Epic, which is seeking to return to the App Store without being forced to use Apple’s payment scheme, is not alone in its...read more...

A boss at the world’s fastest-growing phone maker Realme reveals how it’s keeping up with Huawei, Samsung, and Apple

Apple is officially a $2 trillion company. Here’s how the iPhone-maker’s market value has skyrocketed since going public in 1980. (AAPL)