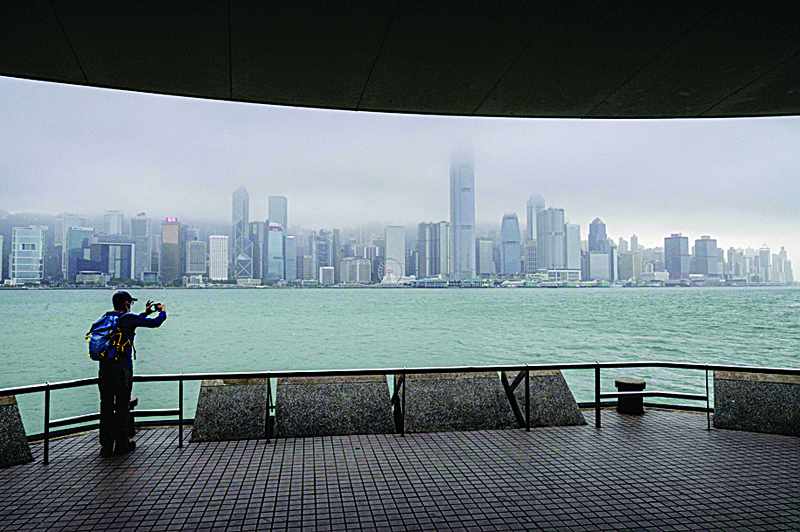 HONG KONG: Hong Kong’s economy jumped back into growth in the first quarter of the year, official figures showed yesterday, ending the city’s most pronounced period of recession in its modern history. The international financial hub has been battered the last two years by a triple whammy of the US-China trade war, months of social unrest and then the coronavirus pandemic.

It recorded six consecutive quarters of negative growth, a more prolonged downturn than during both the 1997 Asian financial crisis and the 2007-08 global crash. That came to an end on Monday when the government announced the economy grew 7.8 percent on year in the first three months of 2021.

Hong Kong was one of the few places in the world unlucky enough to enter the coronavirus pandemic already mired in a deep recession.

In 2019, months of huge and often violent pro-democracy protests coincided with swirling trade tensions between Beijing and the United States, pummeling the economy that acts as...read more...